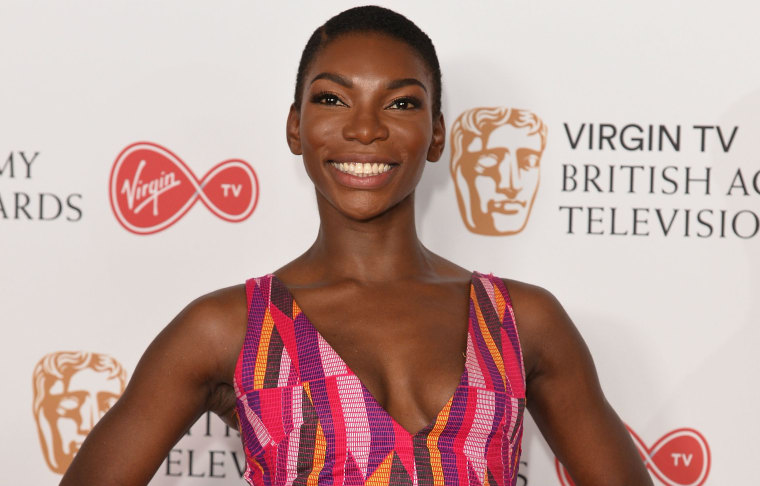 Michaela Coel is having another breakout moment with the BBC/HBO series I May Destroy You, which many people are already calling one of the best TV shows of the year.

The 32-year-old actress and writer says that she originally pitched the show to Netflix and the streaming service offered her $1 million for the show, which she turned down.

Michaela told Vulture that Netflix’s deal wouldn’t allow her to retain any percentage of the copyright. She then found out that her agency, CAA, “would be making an undisclosed amount on the back end,” so she fired them.

While talking about the meetings with Netflix, Michaela said she tried to negotiate a deal where she would retain just 5 percent of the show’s rights.

“There was just silence on the phone,” Michaela said about her call with a senior-level executive. “And she said, ‘It’s not how we do things here. Nobody does that, it’s not a big deal.’ I said, ‘If it’s not a big deal, then I’d really like to have 5 percent of my rights.’”

Michaela kept trying to get at least a portion of the rights, going as low as just 0.5 percent. The woman on the phone said she’d have to ask her superiors, but added, “Michaela? I just want you to know I’m really proud of you. You’re doing the right thing.”

“I remember thinking, I’ve been going down rabbit holes in my head, like people thinking I’m paranoid, I’m acting sketchy, I’m killing off all my agents,” Michaela told Vulture. “And then she said those words to me, and I finally realized — I’m not crazy. This is crazy.”

BBC ended up giving Michaela full creative control, the rights to her work, and a seat at the table in the production.