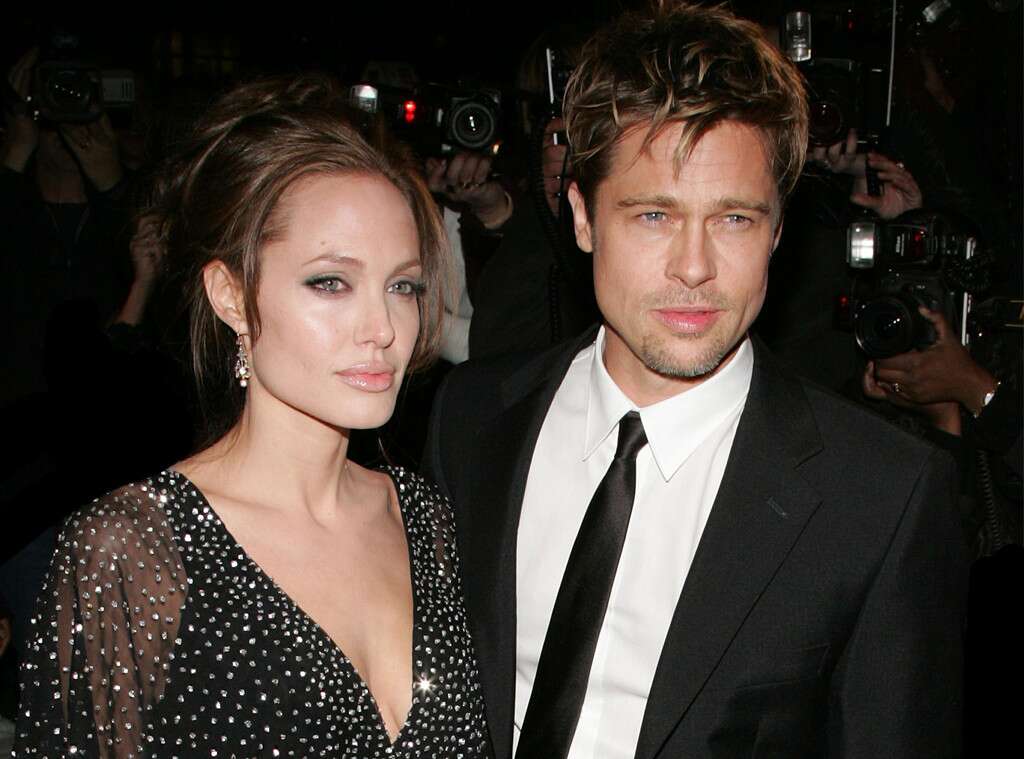 A source is speaking out about how Brad Pitt and Angelina Jolie are doing, four years after their split and the rumors about child custody issues.

If you don’t know, Brad previously spoke publicly about quitting drinking and what his divorce proceedings and child custody hearings were like.

Now, all these years later, a source is saying the exes are on better terms.

“They definitely needed help figuring out all the child-custody issues and how Brad could be a dad again,” the insider told People. “Since the kids are older now, they are no longer dealing with separation issues from Angie.”

“It’s taken them a long time, with a lot of family therapy, to get to this point,” the source continued, adding that the tension between the exes has died down. “The younger kids go back and forth between their houses, and Brad loves spending as much time with them as possible. He seems much happier.”

The couple share Maddox, 18, Pax, 16, Zahara, 15, Shiloh, 14, and twins Knox, 12, and Vivienne, 12. Maddox made headlines less than a year ago when he answered questions about the nature of his relationship with Brad.