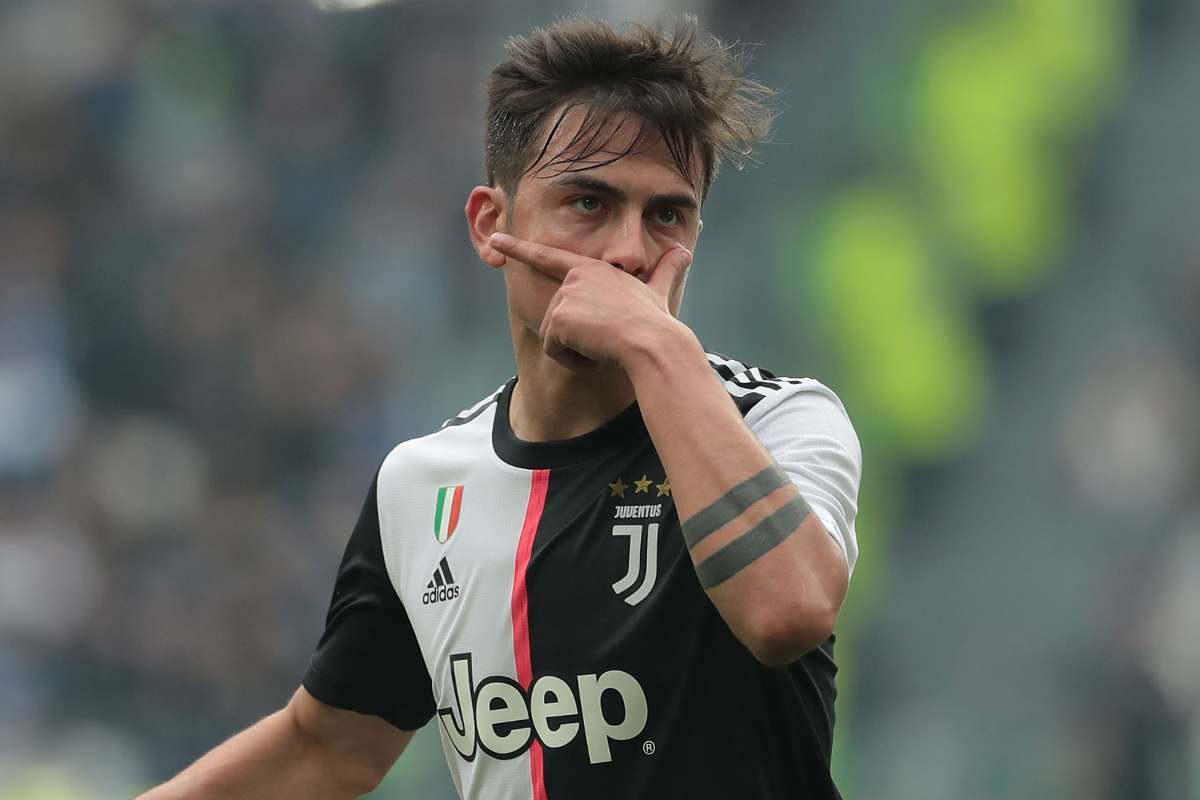 Paulo Dybala received the Serie A player of the month award for July this Saturday. The Juventus striker was presented with the trophy prior to his team’s matches with Roma.

Dybala, who was not selected this Saturday by coach Maurizio Sarri, was given the Serie A player of the month prize for July. He did not play versus Roma in order to get some rest ahead of the Champions League last 16 second leg tie versus Lyon next week.

The Argentine got the award based on ‘Statsperform’s stats. 95.5% on technical efficiency, 50% of high difficulty passes completed, 80% of successful one on one dribbles and 97% on ability to speed up the move.

“Dybala has been one of Juventus’ main men in winning the Scudetto. He has scored 11 goals and got seven assists. He is a main man for the team not only because of his extraordinary and undeniable quality in attack, but also because of his effort in defence,” the Serie A CEO Luigi De Siervo said.