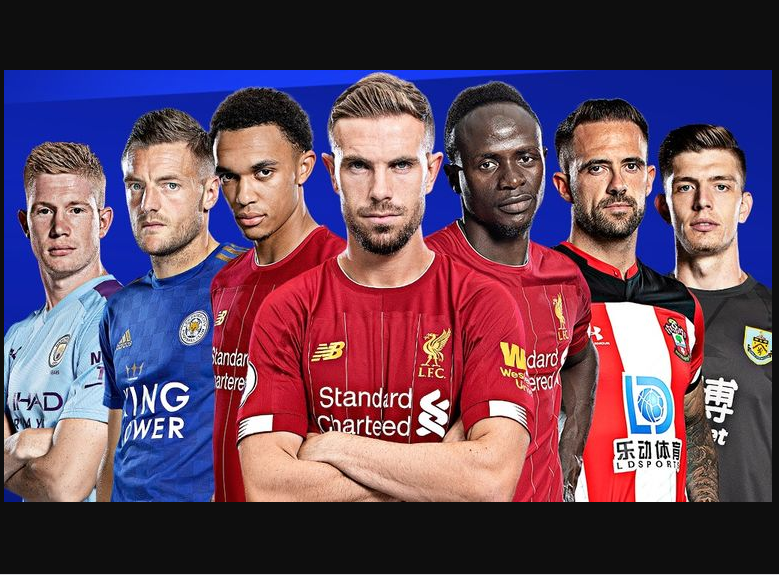 A seven-man shortlist for the 2019/20 Premier League Player of the Season award has been revealed.

Henderson who captained Liverpool to their first Premier League title, has already won the Football Writers’ Association Footballer of the Year prize.

They are up against Kevin De Bruyne (Manchester City), Nick Pope (Burnley), Danny Ings (Southampton) and Jamie Vardy (Leicester City) for the award.

For the Premier League Young Player of the Season shortlist, Manchester United dominated with three players on the eight-man list.

In the shortlist for Premier League Manager of the Season, Jurgen Klopp who led Liverpool to their first Premier League title is favorite to win the award.  The German coach is up against Brendan Rodgers, Chris Wilder, and Frank Lampard.