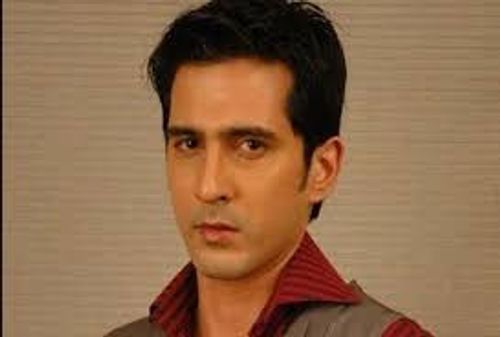 Indian TV actor, Sameer Sharma was found dead at his Malad home in Mumbai this week.

The 44-year-old actor, who was living alone after separating from his wife, was found hanging from the ceiling fan of his kitchen at around 9 pm on Wednesday, August 5.

His body was discovered by a watchman who glanced at his kitchen window and spotted him hanging. He alerted residents around, who informed the police.

When Police arrived at the scene, they took the actor to a hospital where doctors declared him ‘brought dead.’

“Efforts are on to get in touch with the family of the actor, who had been living alone since February,” Malad police station’s senior inspector George Fernandes told PTI.

“We have not found any suicide note at the spot. It seems to be a suicide case. It is suspected that he hanged himself two days back. We have sent the body for an autopsy, he added.”

He also said that an Accidental Death Report (ADR) has been registered and further investigations are underway.

Police will go through the actor’s medical files and financial statements to investigate if he had any challenges.

Several Bollywood stars including Varun Dhawan, Mouni Roy, Esha Gupta, Gautam Rode, and many others have taken to social media to mourn the actor.