Katy Perry has revealed that she had suicidal thoughts in 2017, in a candid new interview about her mental health.

The 35-year-old is currently preparing for the release of her new album and getting ready to welcome her first baby with fiancé Orlando Bloom.

However in a new interview, Perry discusses a darker period in 2017, which saw her split from Bloom and suffer a small career setback, as her album Witness failed to achieve the commercial success of her previous efforts. 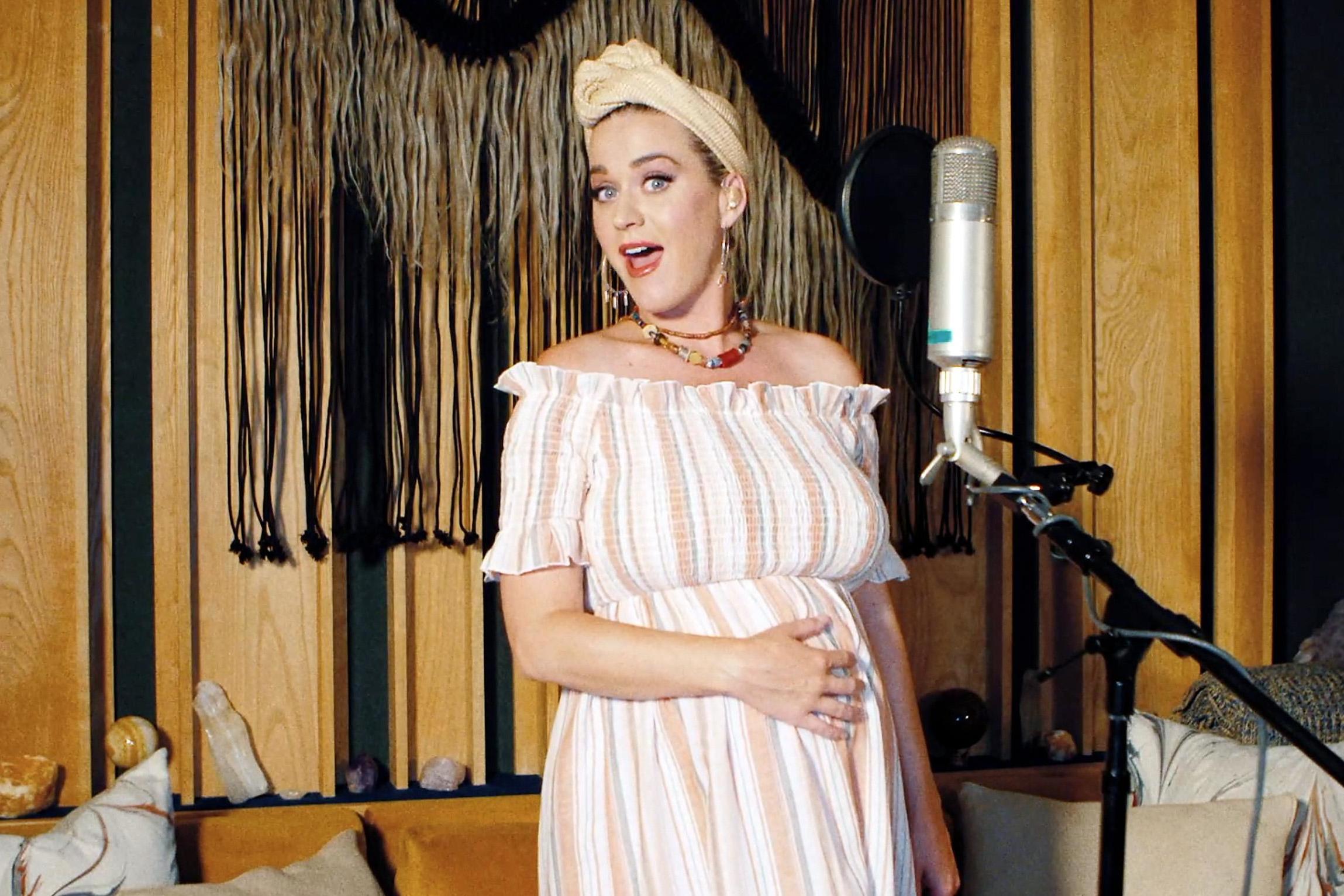 She told Sirius Xfm: “My career was on this trajectory when it was going up, up and up and then I had the smallest shift, not that huge from an outside perspective. But for me it was seismic.”

Stating that the shift “ literally broke me in half,” Perry continued: “I had broken up with my boyfriend, who is now my baby daddy-to-be and then I was excited about flying high off the next record.

“But the validation did not make me high, and so I just crashed.

“Gratitude is probably the thing that saved my life, because if I did not find that I would have wallowed in my own sadness and probably just jumped.

“But I found the ways to be grateful. If it gets really, really hard I walk around and say, ‘I am grateful, I am grateful!’ even though I am in a sh***y mood.”

The Firework singer revealed her faith helped her recover.

“It was so important for me to be broken so that I could find my wholeness in a whole different way and be more dimensional than just living my life like a thirsty pop star all the time,” she said.

After an initial 10-month relationship, Perry and Bloom parted ways in February 2017. They reunited just over a year later, in April 2018, and Bloom proposed on the following Valentine’s Day.

Perry announced her pregnancy in the video for her single, Daisies, in May this year.