Infidelity can indelibly alter your relationship, turning what was once a happy coupling into one full of anger and resentment. While certain things can tip you off to a cheating partner—one too many late nights “at the office” or a phone they guard for dear life, to name a few—there’s one factor you likely haven’t considered factoring into your partner’s faithfulness: their pets.

A recent survey reveals that men who keep either of two pets are more likely to cheat on you. Read on to discover what your partner’s choice of pet can let you know about their fidelity.

Men with rabbits are most likely to cheat. 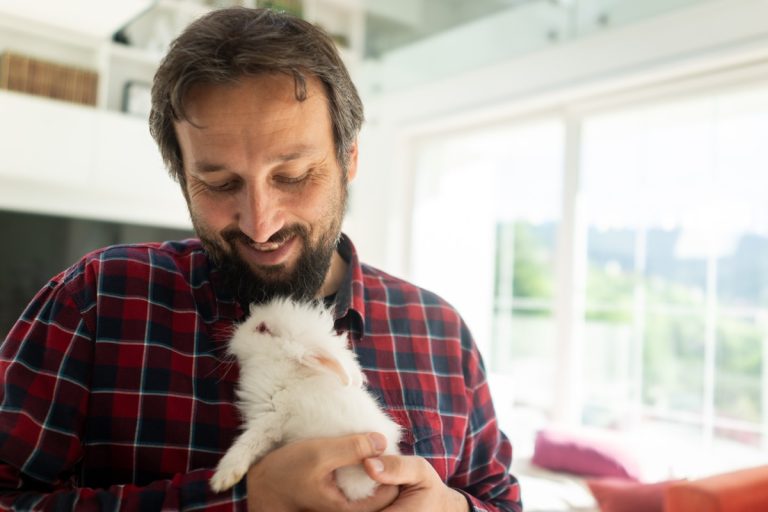 According to a study of 2,991 single straight men conducted by pet website Moggy or Doggy, 64 percent of men who own rabbits said that they had had at least one affair.

Men with hamsters came in at a close second. 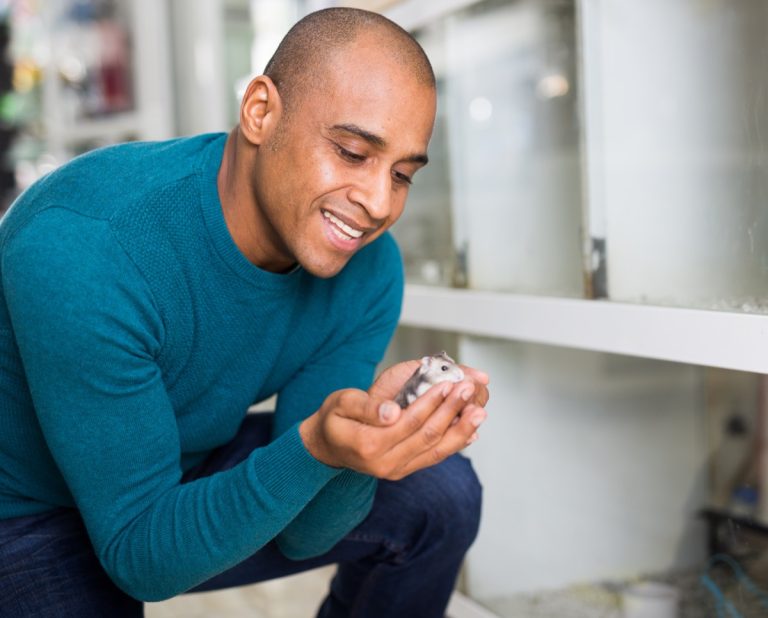 While hamsters may be cute and cuddly, you might find hamster owners’ feelings about fidelity slightly less adorable. Moggy or Doggy’s study found that 53 percent of hamster owners admitted to having had an affair.

Dog owners are the most loyal pet parents. 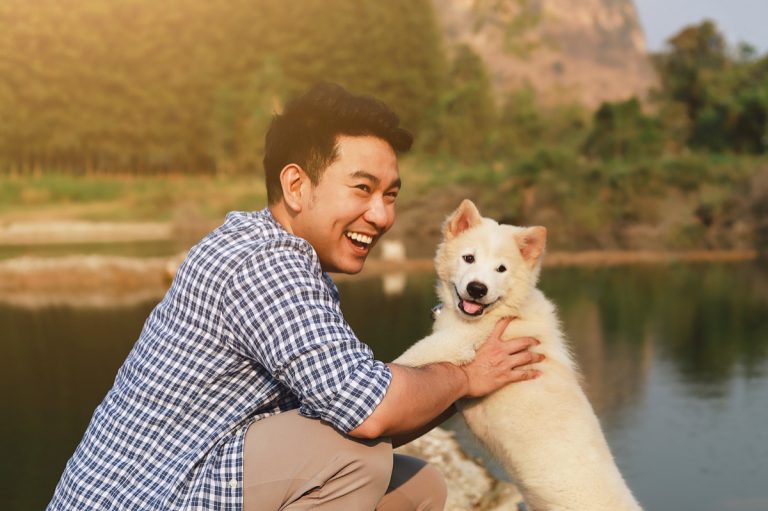 Dogs are undeniably loyal—and the same can be said for their owners. Just 30 percent of dog owners said they’d had an affair.

Men with no pet are the least likely to be unfaithful. 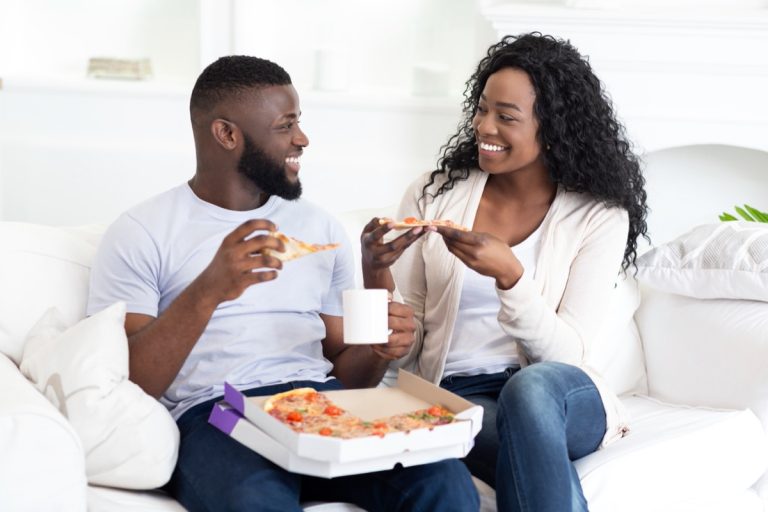 While owning a pet certainly means that a potential partner can commit to a long-term relationship of some kind, it doesn’t necessarily mean they’re less likely to cheat.

In fact, Moggy or Doggy’s study found that men with no pets had the fewest affairs, with just 29 percent admitting to cheating.