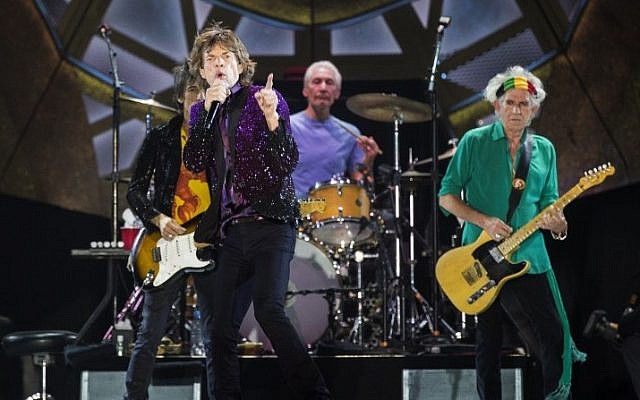 Musicians and record labels around the world are observing a social media blackout on Tuesday (02.06.20) following the death of George Floyd.

Billie Eilish, The Rolling Stones, Britney Spears and more are taking part in the online demonstration after the Minneapolis native died after a police officer – who has since been sacked from the force, and has been charged with third-degree murder and second-degree manslaughter – knelt on his neck for almost nine minutes.

A widely-shared social media post reads: ”Due to recent events please join us as we take an urgent step of action to provoke accountability and change.

”As gatekeepers of the culture, it’s our responsibility to not only come together to celebrate the wins, but also hold each other up during a loss.

”Join us on Tuesday JUNE 2 to disconnect from work and reconnect with our community. #THESHOWMUSTBEPAUSED (sic)”

Many musicians, record labels and more have voiced their support for the initiative, including Warner Music Group and Capitol Music Group.

Britney tweeted: ”My heart breaks for my friends in the black community …. and for everything going on in our country.

”Right now I think we all should do what we can to listen …. learn … do better …. and use our voices for good.

”To start I will be participating in #BlackoutTuesday tomorrow ….. I won’t be posting on social media and I ask you all to do the same.

”We should use the time away from our devices to focus on what we can do to make the world a better place …. for ALL of us !!!!! (sic)”

Quincy Jones admitted he found it difficult ”to know what to say” because of his own experiences with racism, and backed the social media campaign.

He said: ”It’s hard to know what to say because I’ve been dealing with racism my entire life.

”That said, it’s rearing its ugly head right now & by God, it’s time to deal with it once & for all.

”My team & I stand for justice. Convos will be had & action will be taken. #THESHOWMUSTBEPAUSED.”