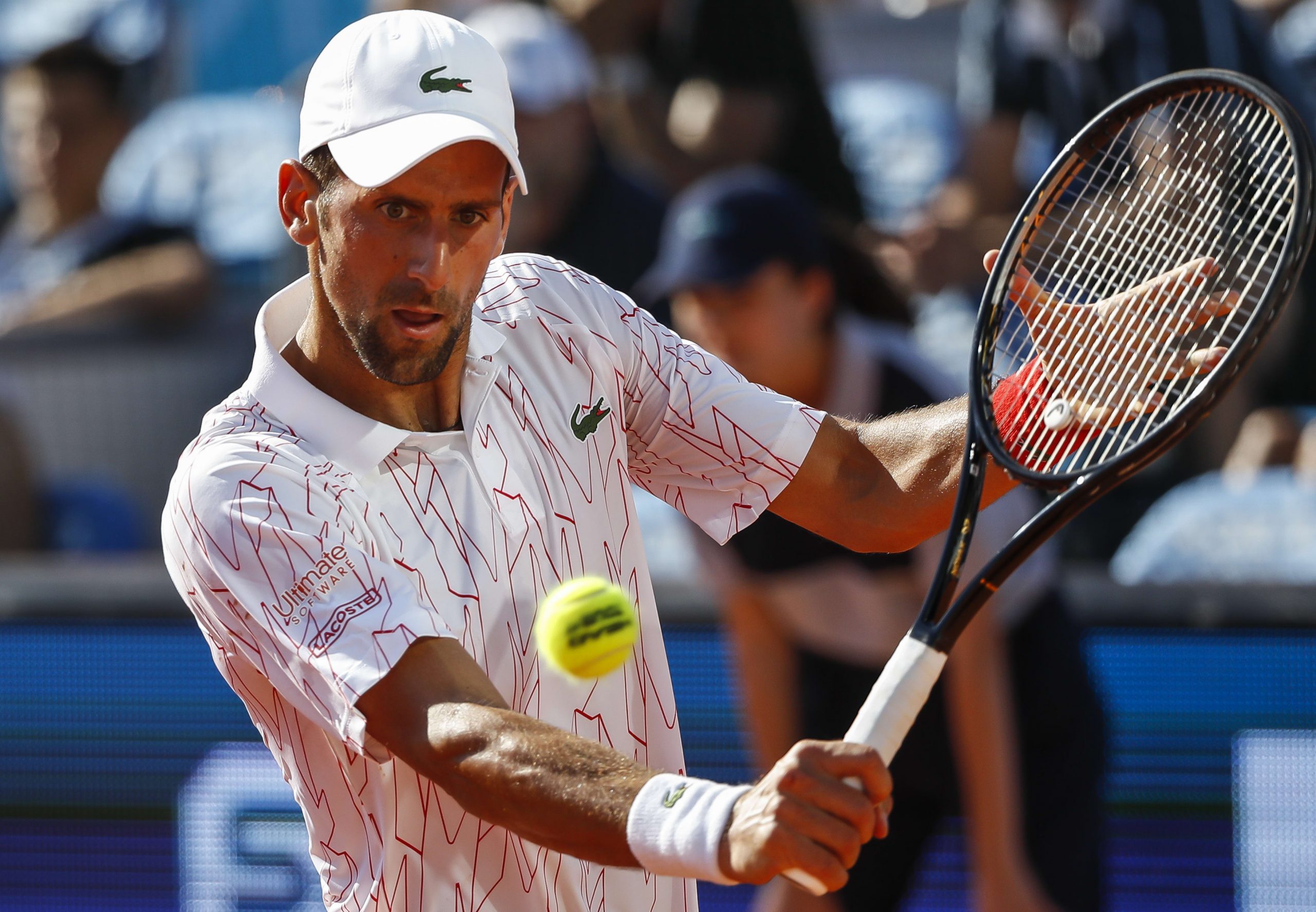 Tennis superstar Novak Djokovic believes he was unfairly trashed in the media for the COVID outbreak at his recent tennis tournament … comparing criticism to a “witch hunt.”

Of course, Djokovic took heavy fire for throwing tennis events in Croatia and Serbia with little to no social distancing or any significant protocols to prevent the spread of coronavirus.

In fact, there were photos and videos of Novak playing basketball with other athletes without masks during the tournament — and partying at a tightly packed nightclub without any PPE.

Novak — along with his wife and several other tournament participants — later tested positive for COVID. Shocker, right?

Now, the 33-year-old is speaking out about the media coverage of his doomed event … and he’s really upset!

“I can only see criticism lately and much of it is malicious,” Djokovic told the Serbian newspaper, Sportski Zurnal.

“It’s obviously more than just criticism — it’s like an agenda and a witch-hunt are on. Someone has to take the fall, a big name.”

Yeah, BECAUSE IT WAS YOUR TOURNAMENT!! YOU MADE THE DECISIONS! WHAT DO YOU NOT UNDERSTAND ABOUT THIS?!

Anyway, we move on …

Novak was also asked if he’ll play in the upcoming U.S. Open.

“I still haven’t decided whether I will play in the US Open — the upsurge in registered Covid-19 cases in the United States and New York in particular are not playing into the event’s hands.”

SO, NOW YOU’RE CONCERNED ABOUT COVID?!!

“My intention was pure, I was whole-heartedly committed to organizing a humanitarian event to help players and tennis federations in the [Balkan] region. We complied with all the laws and regulations. But we’ve learned our lessons and some things could have probably been done in a different way.”