Anyone who is familiar with Tom’s work would be doing him a great disfavor by classifying him as just a ‘rapper’. More accurately described as a visionary, his artistry is not confined to the manufactured stereotypes. With his roots lying in Hip Hop, Rock ’n’ Roll, and Rap, his cinematic visuals push boundaries, are immediately identifiable, and unlike anything currently on the North American scene. As rap stars have become the new rock stars, there couldn’t be a better time for Tom MacDonald. 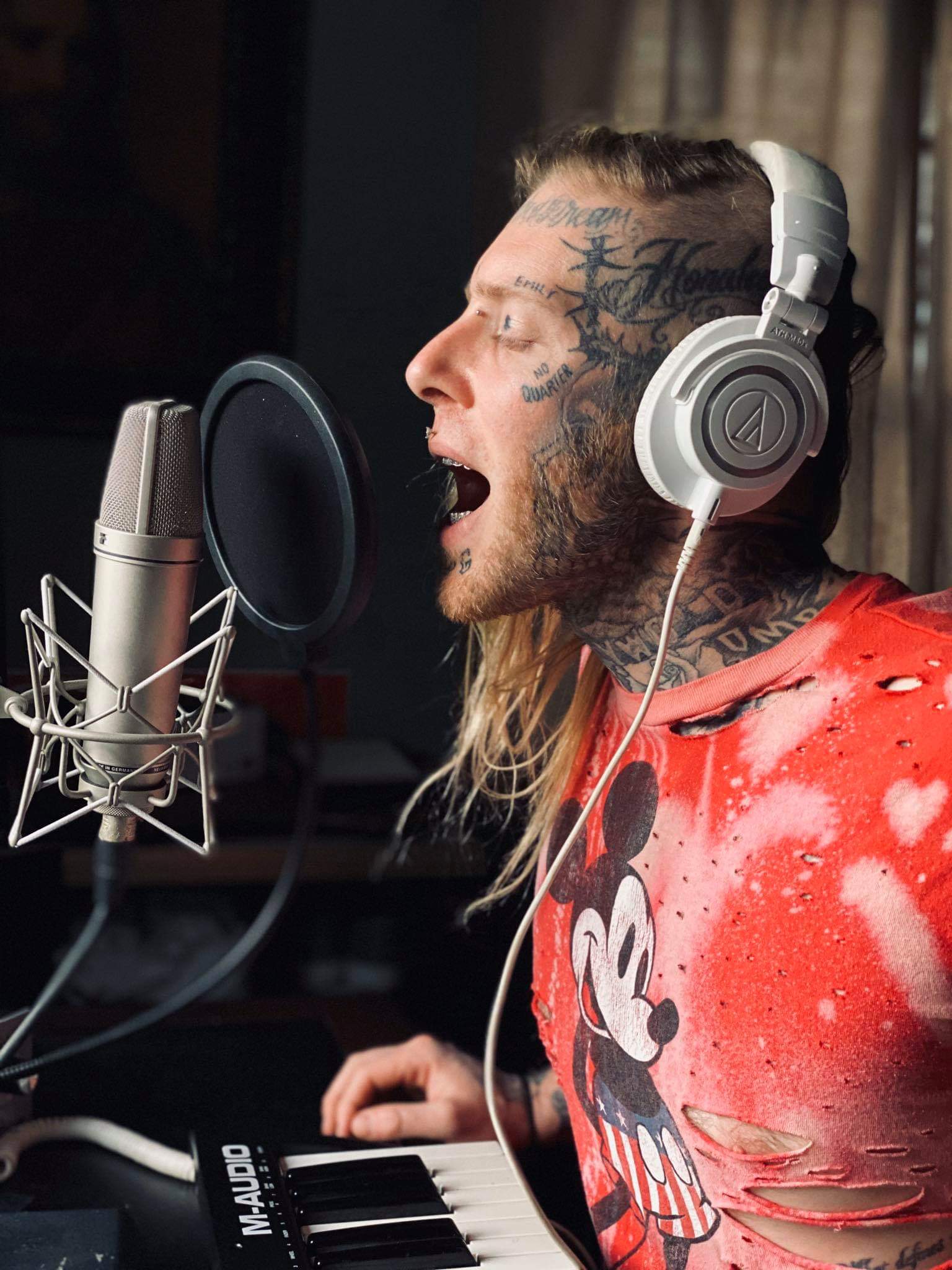 In the past months, Tom has accumulated over 20 million+ video views on his last singles/videos, with these videos being shared cumulatively upwards of 1,000,000+ times. His latest single “HELLUVIT” hit 3.5M+ in 3 days, is currently at 8M+, and is generating one million views every 3 days. His Facebook fans and likes grew virally at an incredible rate of 3500% in the past months, and currently 1,000,000+ dedicated followers engage with him on Facebook. He has 1,000,000 active monthly listeners on Spotify, and 1,000,000 streams. YouTube also caught the wave and his subscribers are growing at a rate of 300% MOM. 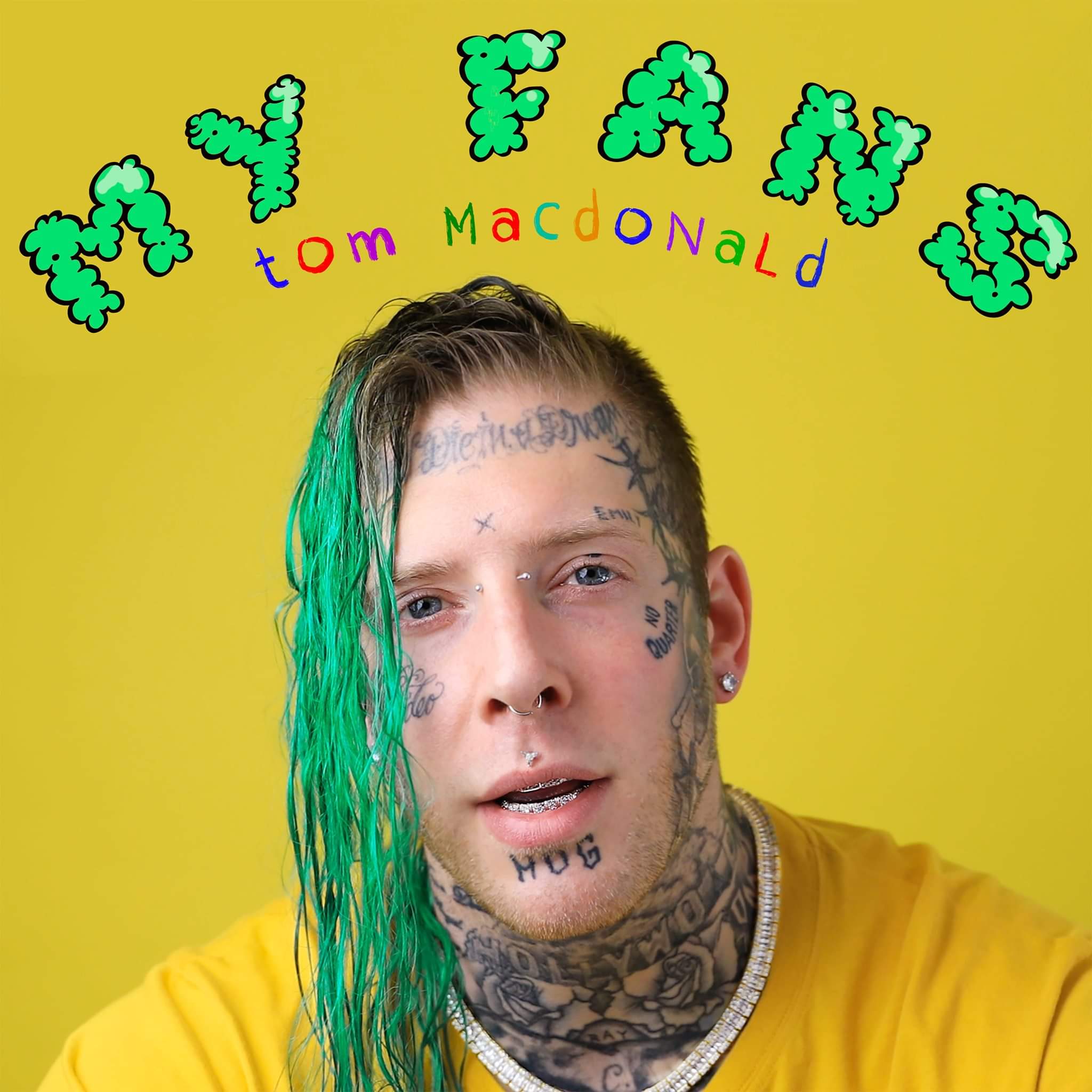 But…this wasn’t an overnight success. Tom has released 10 full-length projects with high-budget wildly creative music videos (some are short films) since beginning his career years ago, and has written many songs for other artists. His growing fan-base has been intensely supportive throughout his various music and video releases. 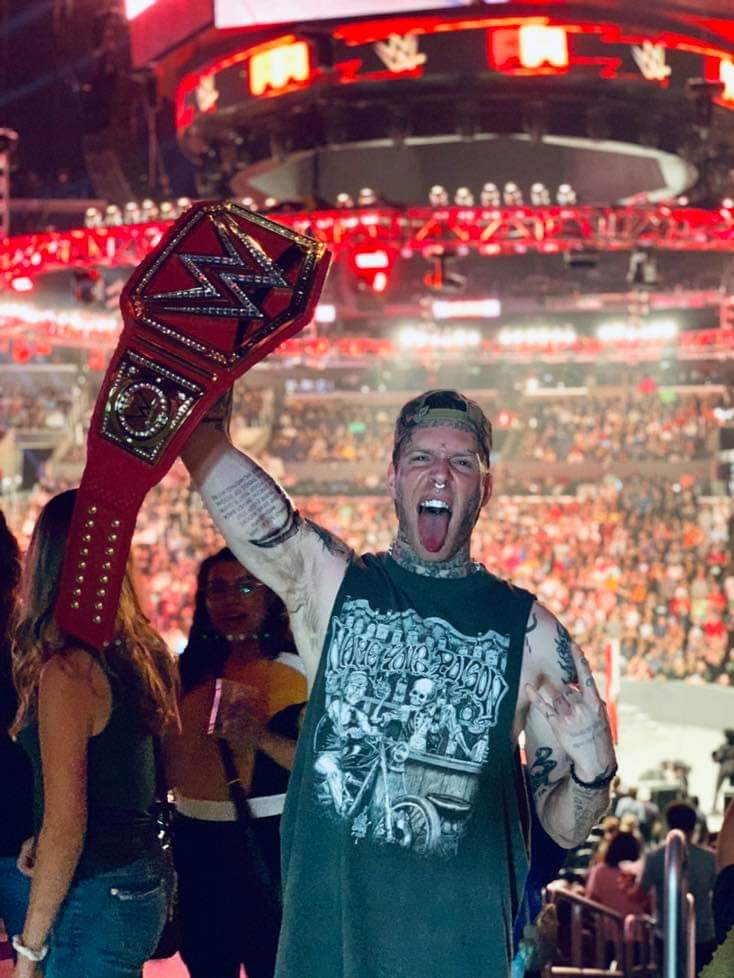 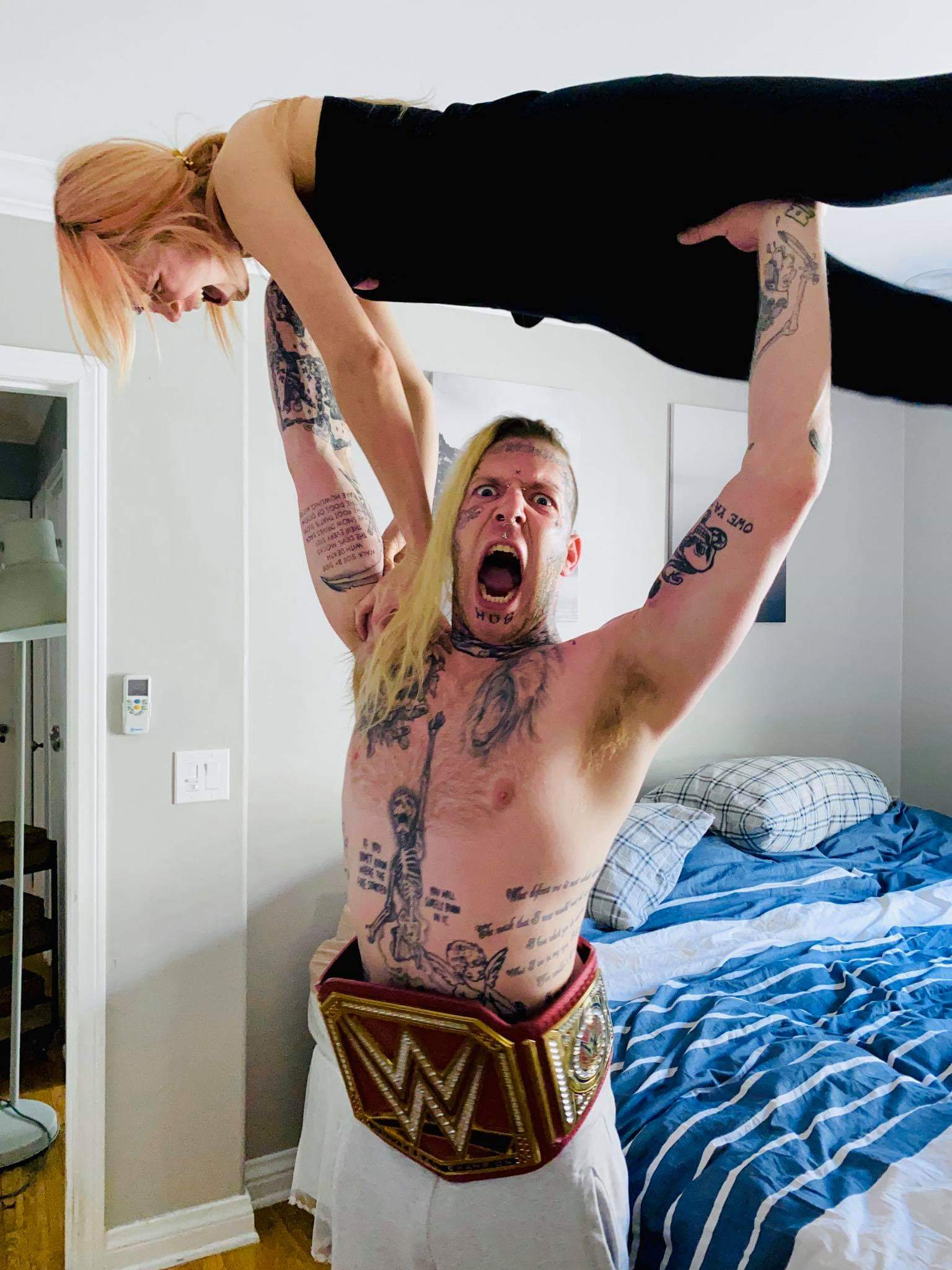 Currently living in Los Angeles, Tom was born in Vancouver, Canada and spent most of his teenage years as a professional wrestler. By the time Tom was 17, he had wrestled across Canada, on a bi-weekly TV show in Alberta and on Pay Per View with many WWE Super Stars. Despite his immediate and ongoing success in the world of professional wrestling, his passion was for music. It was this greater passion that prompted Tom to leave the wrestling business and forge a career in the music industry. 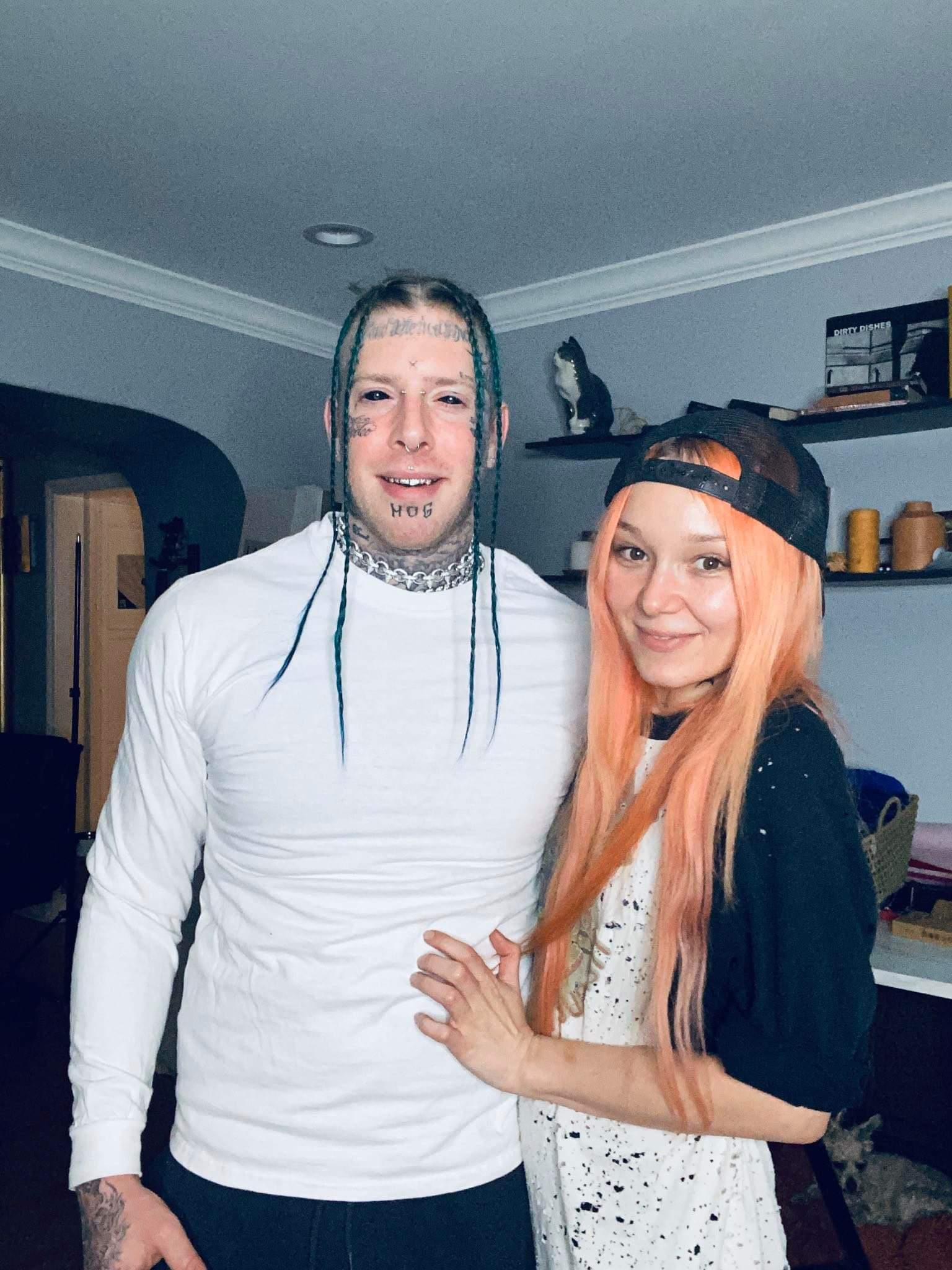 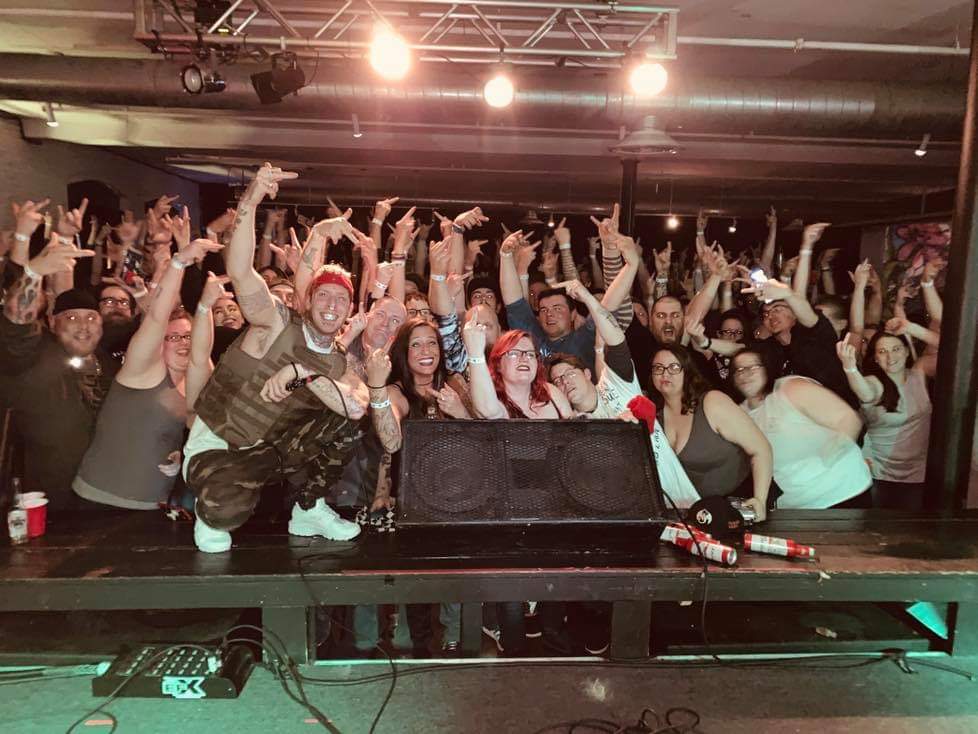 With the “start local, think global” mentality, he has been nominated for many Canadian awards, including the prestigious Leo Award, his videos have aired on Canadian nation-wide television, including major networks like MuchMusic (MTV of Canada). He has performed as main support for Major Lazer, Madchild, Swollen Members, and toured through Europe twice in 2013/2014 with Kool Keith and Onyx. 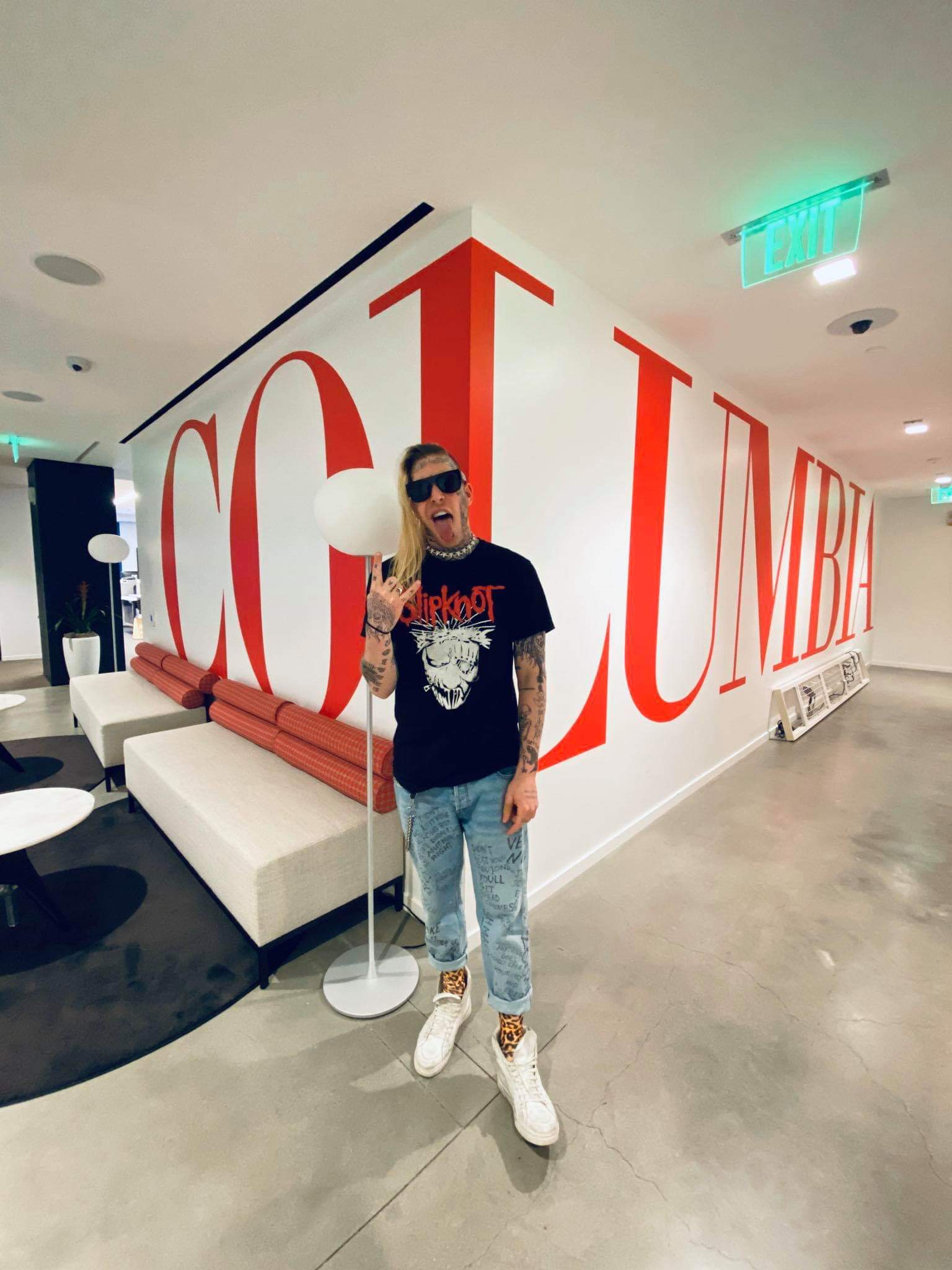 As so many times we have seen this happen, a talented artist starts out determined to conquer the world, continues to push, and seemingly pops out of nowhere. 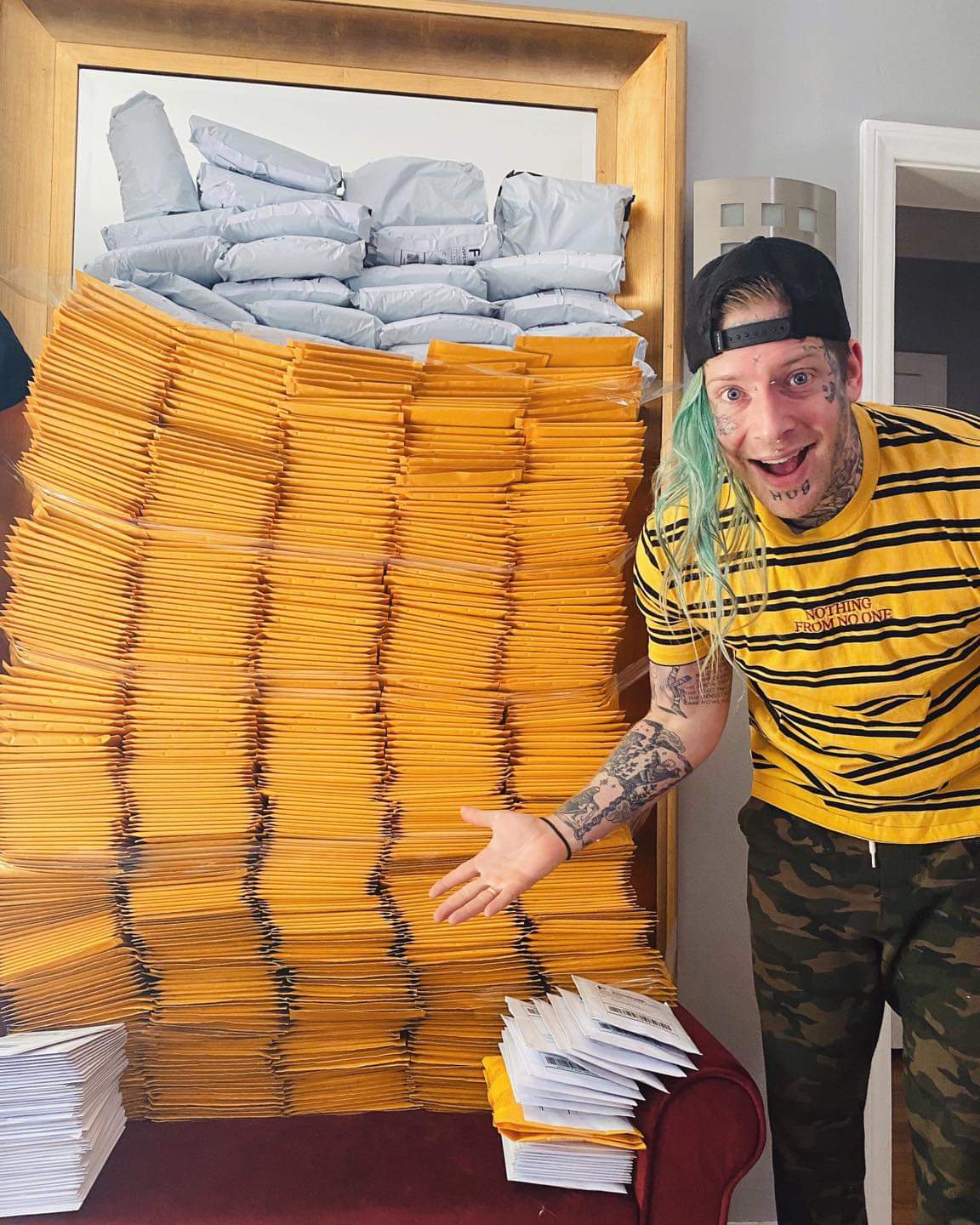 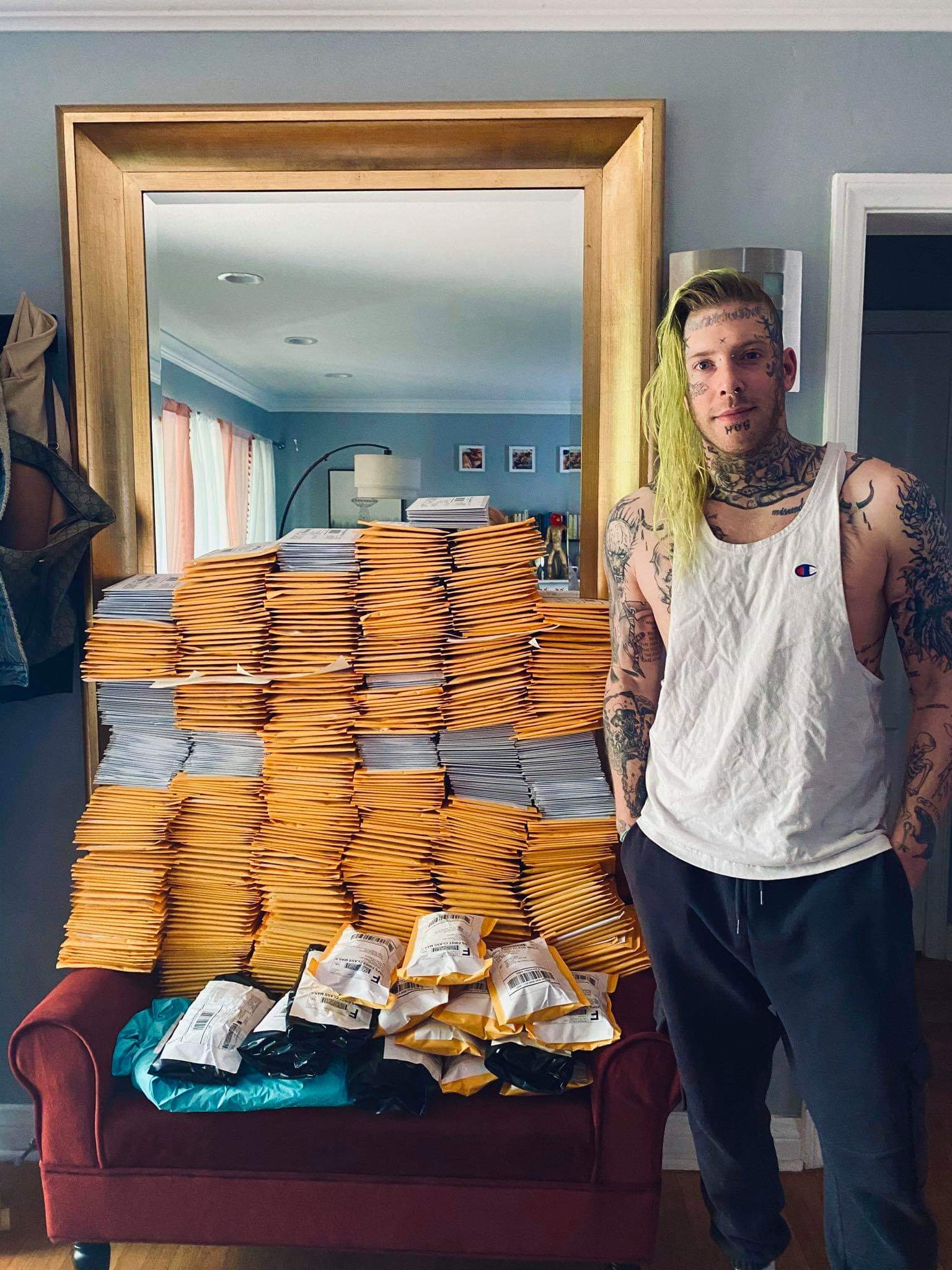 With the recent viral success of his music videos, and dedicated fan base growing at an exponential rate, Tom is in the middle of launching a 2018 US and Canada summer tour. His inbox is an overwhelming flow of concert offers, fan messages, and feature requests. 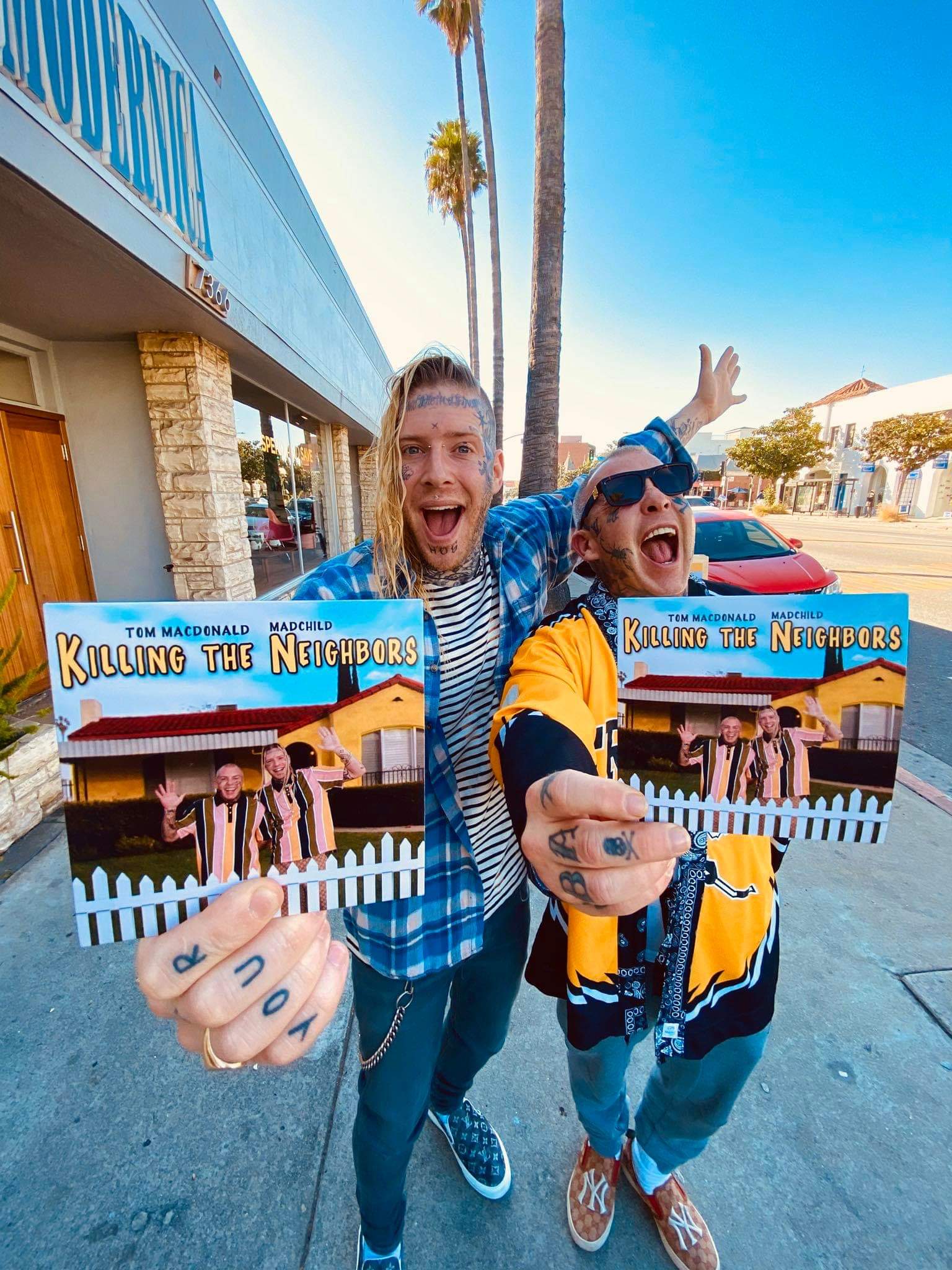 Never short on quality content and music, and a fire to be the biggest artist on the market, Tom intends to continue building his already established fan-base. By the end of 2018 Tom MacDonald will be a household name. 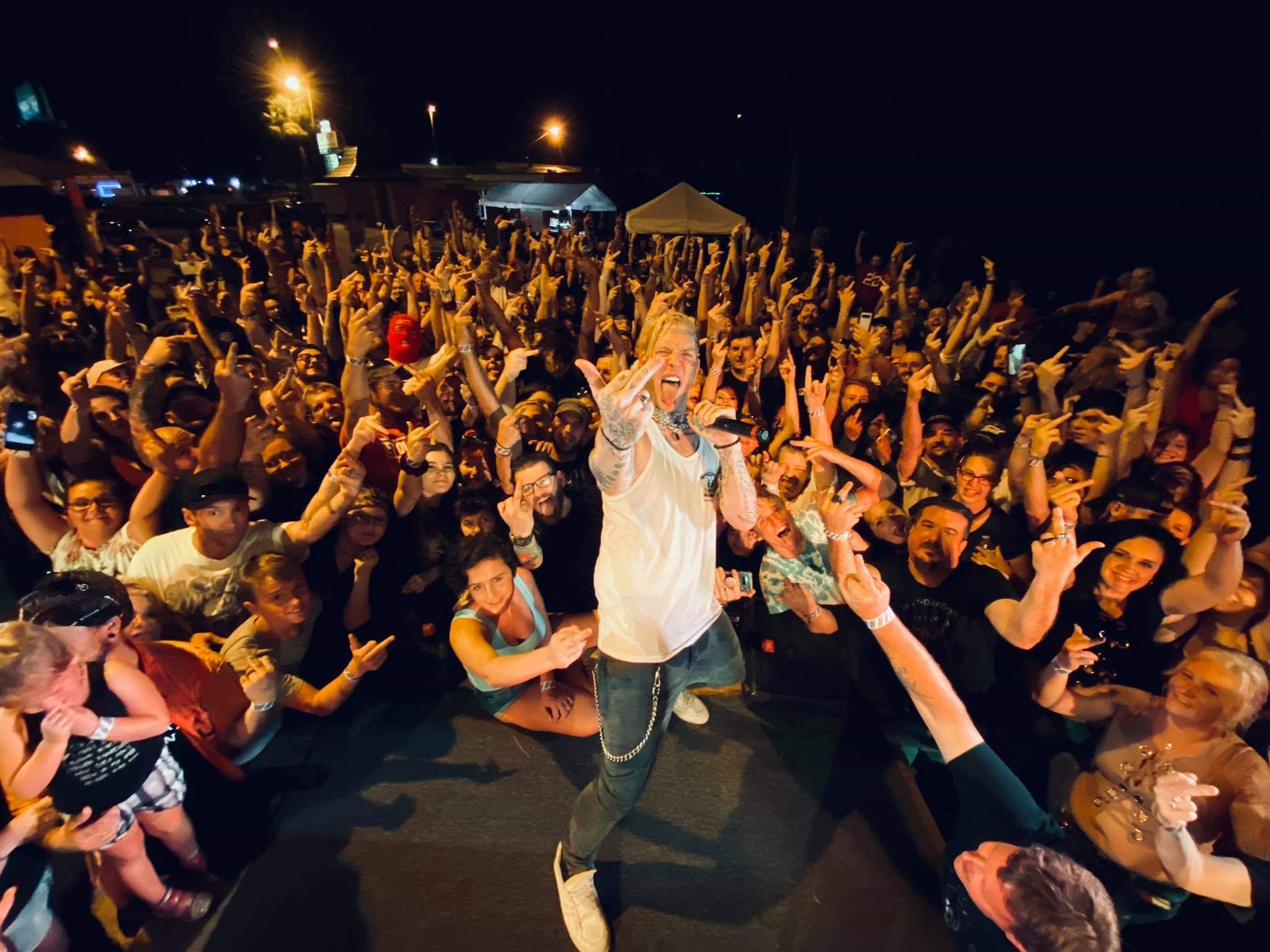