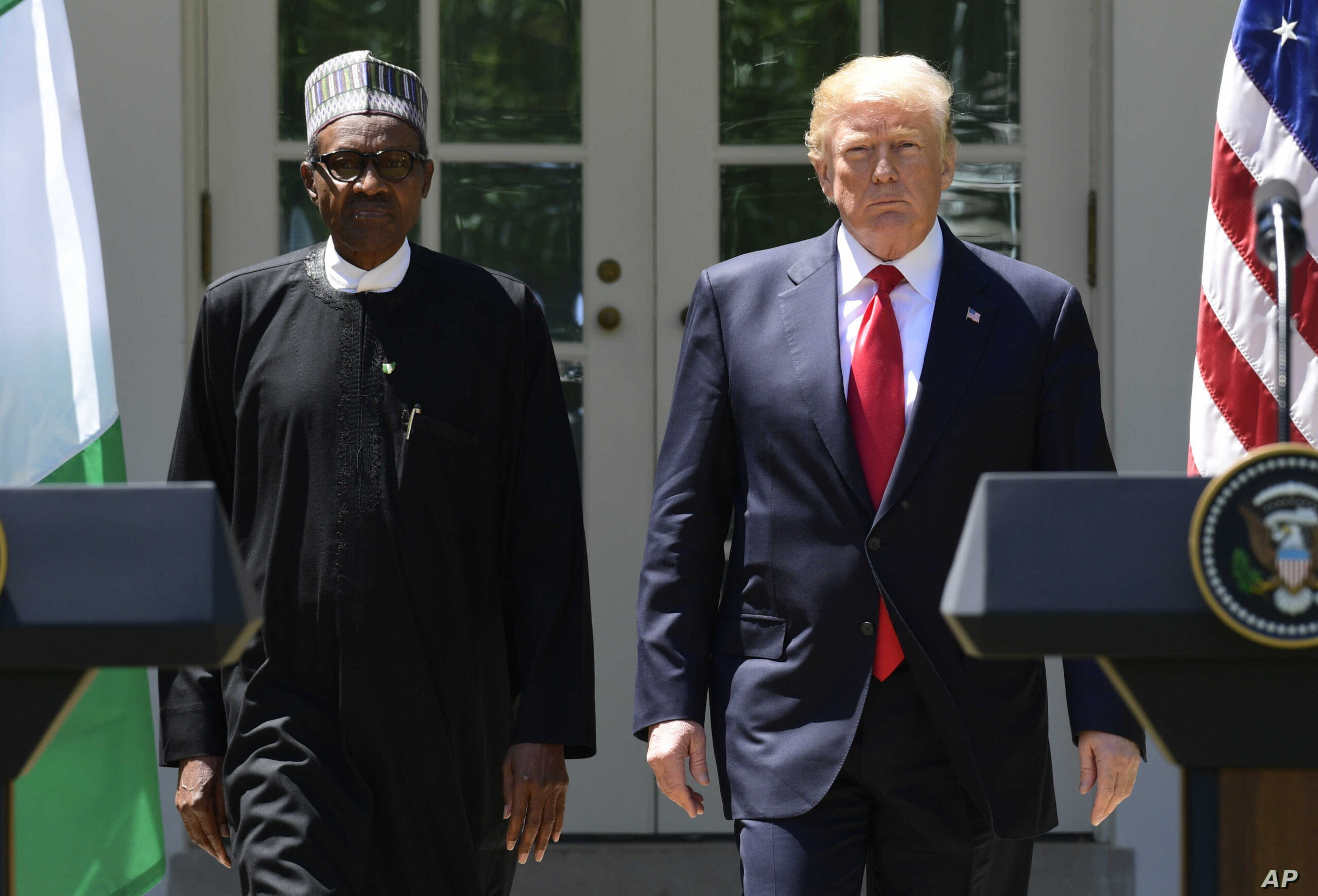 The United States government has warned its citizens against travelling to Nigeria for security reasons.

In the advisory published on the website of its Department of State, Bureau of Consular Affairs, Americans were warned against travelling to Borno, Yobe and the Northern part of Adamawa State due to terrorism.

Americans were also advised against travelling to Adamawa, Bauchi, Borno, Gombe, Kaduna, Kano and Yobe states due to kidnappings.

The consulate listed coastal areas of Akwa Ibom, Bayelsa, Cross Rivers, Delta, and Rivers states with the exception of Port Harcourt as areas prone to maritime crimes, civil unrest, kidnapping and other crimes.

The consulate further said that Nigeria is known for violent crimes such as armed robbery, assault, carjacking, kidnapping and rape. It read;

“Exercise extreme caution throughout the country due to the threat of indiscriminate violence.

“Terrorists continue plotting and carrying out attacks in Nigeria, especially in the Northeast. Terrorists may attack with little or no warning, targeting shopping centers, malls, markets, hotels, places of worship, restaurants, bars, schools, government installations, transportation hubs, and other places where crowds gather.

“Sporadic violence occurs between communities of farmers and herders in rural areas.”

Americans were also told that the U.S. government has limited ability to provide emergency services in many areas of Nigeria due to security conditions.