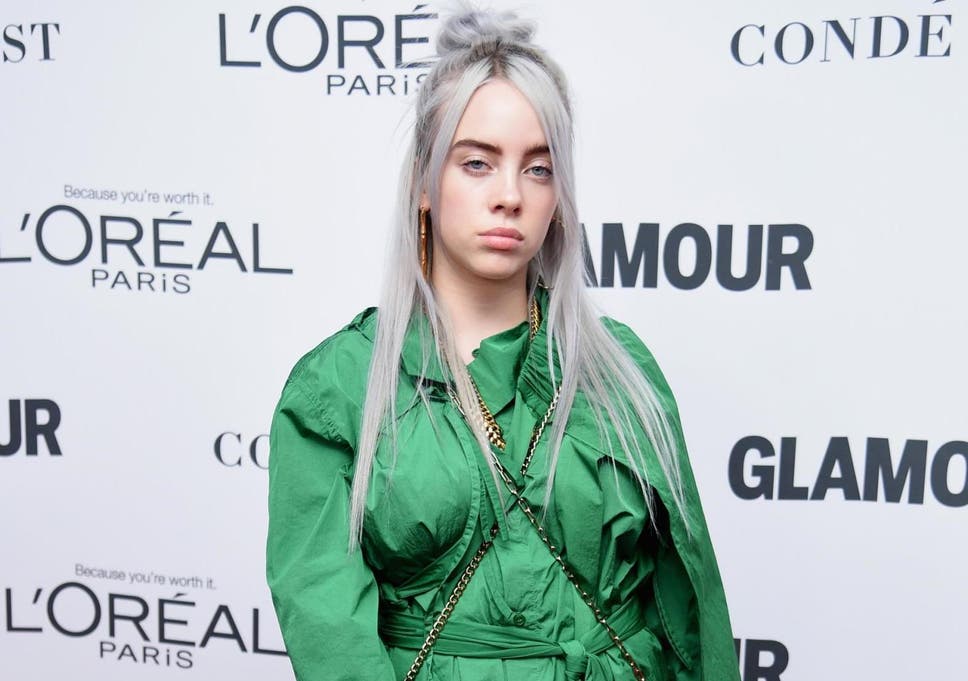 The 18-year-old singer admitted she was highly emotional during her early teenage years and she would sometimes burst into tears for no reason.

Speaking on the latest episode of Billie’s ‘Me & Dad Radio’ show on Apple Music, she said: ”There was a period where I cried every single day of my life, when I was like 13, 14, 15. Every single day I cried. And 17,18 I cried barely at all. I’m proud to say I barely cry anymore and it’s one thing I’ve overcome. This is a big deal. Not that it’s wrong to cry, but it’s a good thing I feel happier in my life and I don’t want to cry anymore.”

During the chat with her parents Patrick O’Connell and Maggie Baird on the show, Billie also opened up about her song ‘Listen Before I Go’, which deals with suicide, and admitted she was worried people could be ”triggered” by it.

She said: ”With ‘Listen Before I Go’, I was worried that people would hear it and kind of be triggered by it and be offended, but all I’ve seen is fans talking about how much it’s made them feel comforted. And hearing someone going through the same thing you’re going through doesn’t make you feel worse about yourself, it makes you feel a little better…Writing about this type of thing and actually putting it out into the world is my way of expressing myself instead of actually acting on those bad thoughts.”