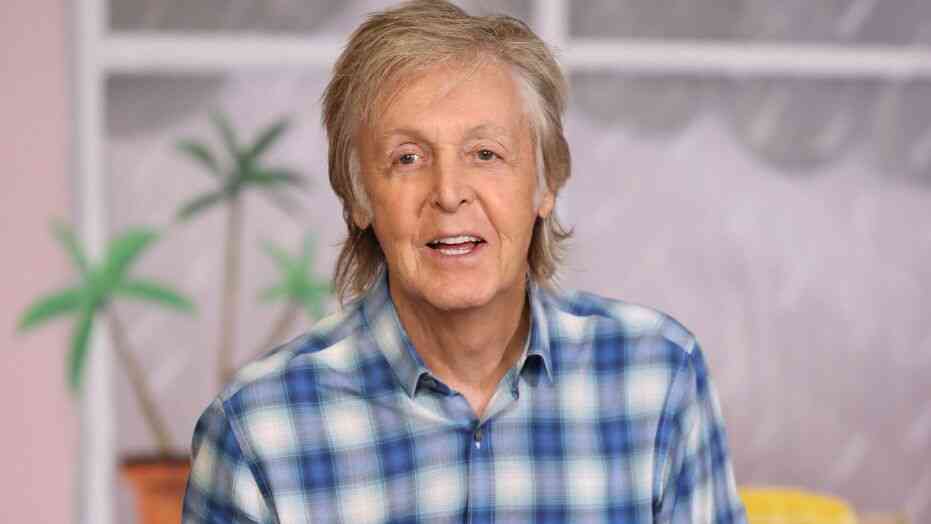 Singer Rumer was gripped with nerves ahead of her rendition of Burt Bacharach and Hal David’s ‘A House Is Not a Home’ in the East Room of the White House in 2012 and was thankful when even bigger stars than her were also overcome with fear.

She told The Sunday Times newspaper: ”I got through it, went to the back room, and Stevie Wonder was on. He made a mistake and had to start again, which was such a relief. I spoke to the guy from PBS and he told me that Paul McCartney had been so scared, he was crying.”

Rumer – whose real name is Sarah Joyce – had gone on a ”hippy course” in Glastonbury in a bid to quash her own nerves ahead of the gig, but it didn’t help.

She said: ”I was so nervous, I went down to Glastonbury to do a hippy course beforehand.

”I slept in a yurt, it rained and I woke up with a terrible cold, so by the time I got to Washington I couldn’t hear or smell.

”That room is very small, the audience is about 2ft away and I can only describe the experience as total fear.”

Rumer admitted she gets such bad stage fright, she often forgets her lines, though they usually come back to her at the last minute.

She said: ”At one concert at the Royal Albert Hall it was not only, ‘What is the next line?’ but also, ‘What is music?’ I no longer understood the concept of it.”