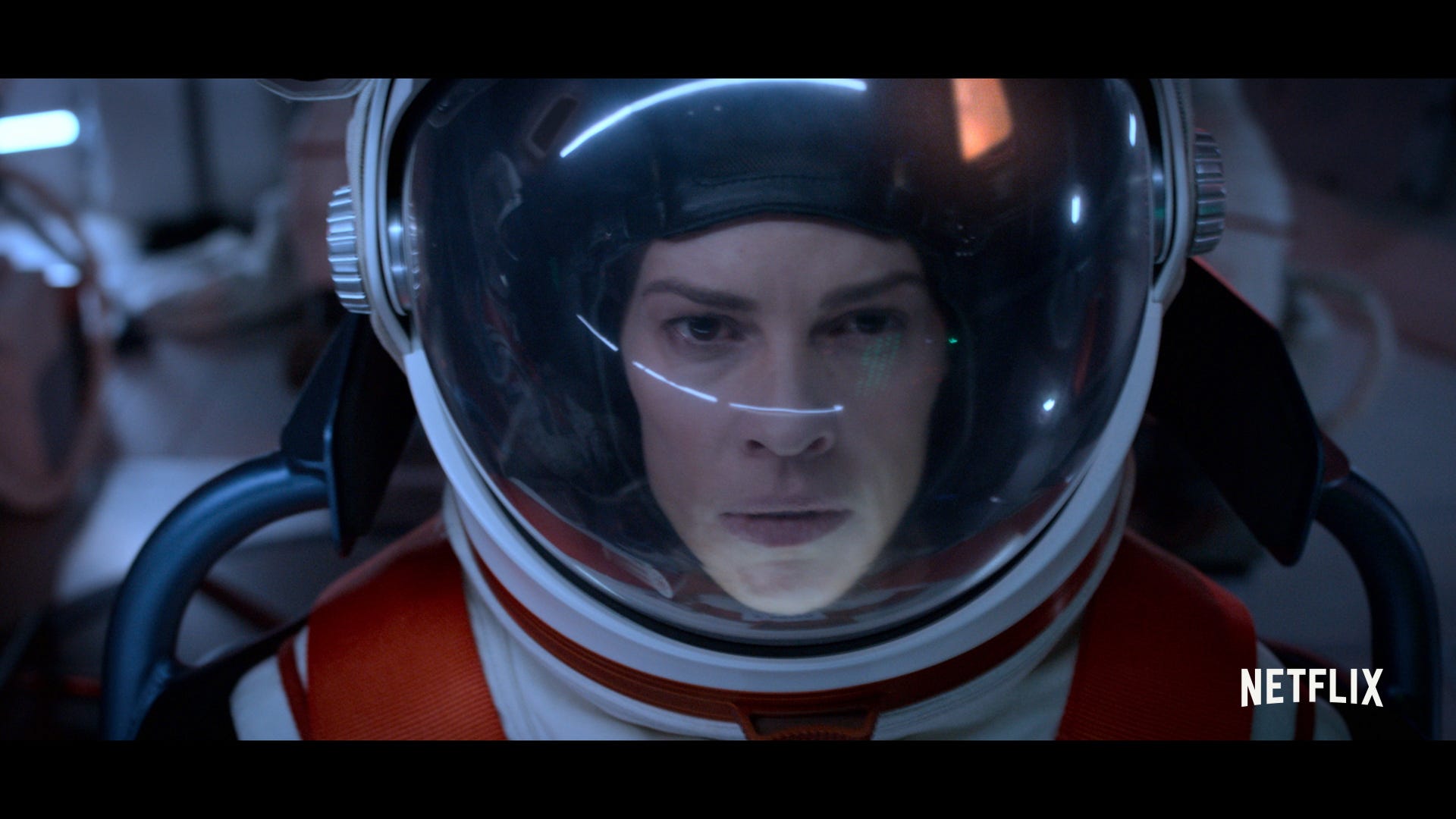 Netflix has released the trailer for the upcoming series Away, which stars Hilary Swank as an astronaut who is leading the first mission to Mars.

The new show is executive produced by Jason Katims, who brought us such series as Friday Night Lights and Parenthood.

Here is the official synopsis: As American astronaut Emma Green (Swank) prepares to lead an international crew on the first mission to Mars, she must reconcile her decision to leave behind her husband (Josh Charles) and teenage daughter (Talitha Bateman) when they need her the most.

As the crew’s journey into space intensifies, their personal dynamics and the effects of being away from their loved ones back on Earth become increasingly complex.

Away will premiere on Netflix on September 4.

Earlier this year, it was revealed that one of Hilary‘s beloved movies will be getting a sequel.