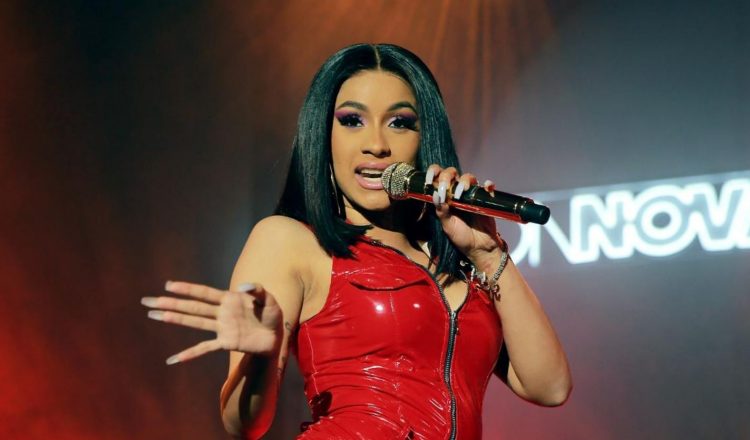 Cardi B has been working on her sophomore album for quite some time but fans are still waiting to hear some news on it.

The rapper did an Instagram Live session on Halloween where she complained about the status of hip hop, saying that most of the music today sounds the same and that when she goes to the club, she hears the same kind of music over and over again.

“I want to make music to turn the f**k up, Cause when I go to the club, that’s what ni**as wanna hear,” said Cardi. “Nobody wanna hear that sh*t. We wanna turn up, we wanna hear that hard bass. That’s the f**k I wanna do,” she continued.

Cardi blamed drugs for the same kind of sound. “All these ni**as need to stop doing lean and smoking weed. They get money and they start buying too much m*therfu**in’ weed and too much lean and they make that slow sh*t,” she continued. “I wanna turn up. I’m tired of hearing the same songs every time I go to the motherfu**ing club. The club need me, the strippers need me!” Watch the footage above.

Cardi and her husband Offset welcomed their second child together, a baby boy last month. She scored a number 1 single ‘Up‘ back in March this year.