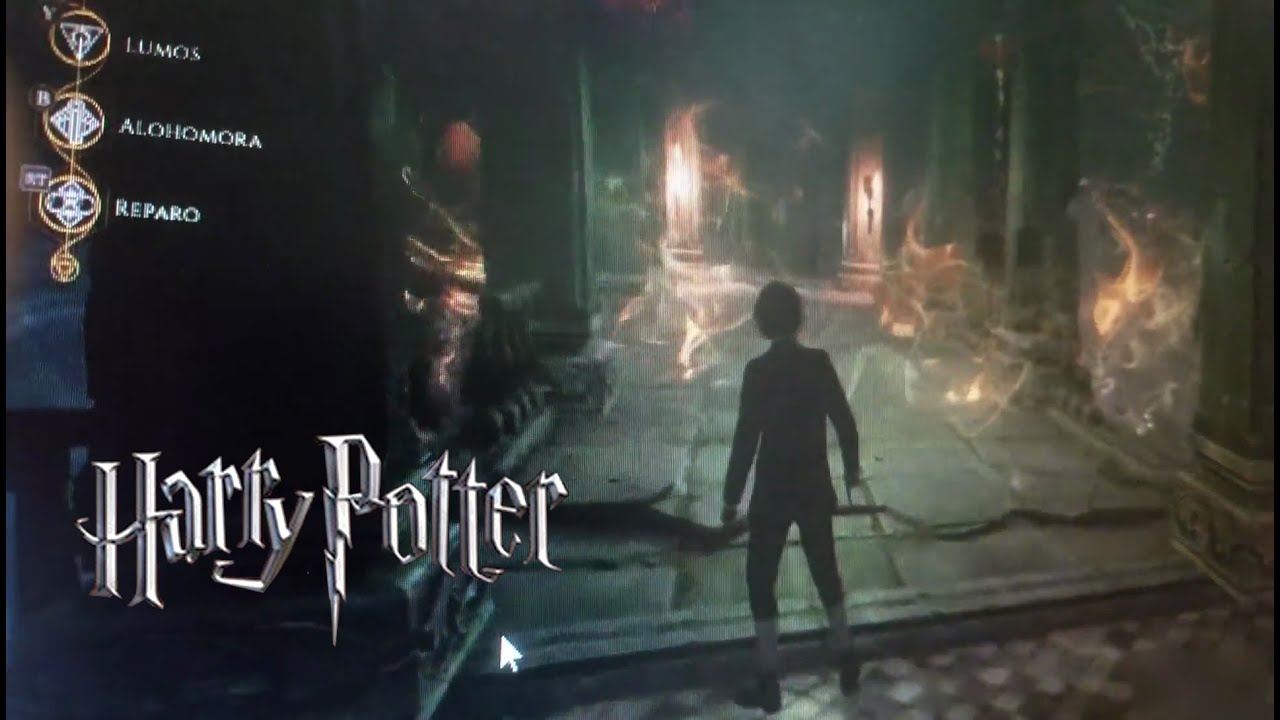 New details have been leaked about an ambitious Harry Potter video game that is still in development. Fans have already threatened to boycott the game over JK Rowling’s ‘transphobic’ comments

Footage purportedly from the unannounced wizarding game was leaked online in 2018, but publishers Warner Bros never verified the leak’s authenticity.

According to a new report in Bloomberg, however, two people working on the game at Avalanche Software studios in Utah have now confirmed the game’s existence, and revealed a number of further details about its release.

The game is allegedly scheduled for release “late next year” on the PlayStation 5 and Xbox Series X consoles.

As reports have previously suggested, the project will be an open world RPG (role-playing game). The publishers were set to announce the project at this year’s E3 convention, before it was cancelled due to the ongoing pandemic.

However, journalist Jason Schreier also notes that there is “some anxiety surrounds the work”, according to the two sources, in the wake of recent comments from JK Rowling that have been described as “transphobic”.

Rowling’s statements, which have been criticised by trans people, publishers, medical experts and several members of the cast of the Harry Potter franchise, have reportedly “made some members of the team uncomfortable” and “sparked private discussions among staff”.

Many Harry Potter fans have announced on social media that they plan to boycott the game over Rowling’s views.

The author’s involvement in the game has been minimal, according to the report, although it is assumed that she would receive royalties from the game’s sales.