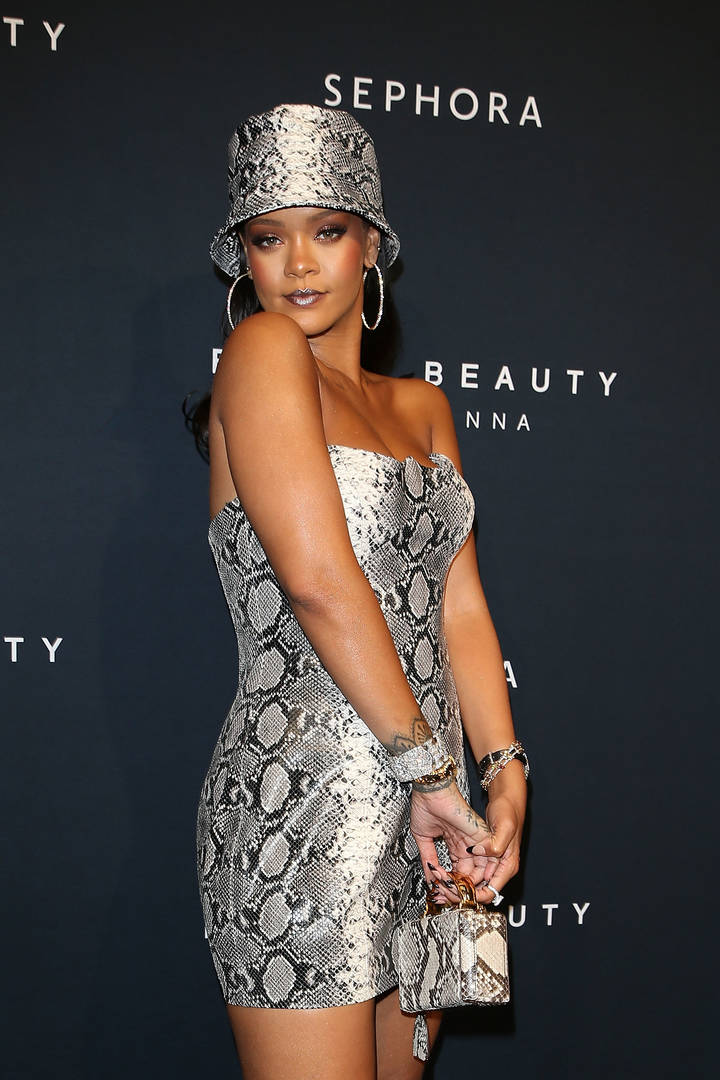 London rapper / singer / songwriter Plan B is at Number 2 today with Ill Manors, the soundtrack to his critically acclaimed, big screen crime drama of the same name, while Maroon 5 climb one place to Number 3 with Overexposed. Emeli Sande’s Our Version Of Events is this week’s Number 4, while Paloma Faith completes this week’s Official Albums Chart Top 5 with Fall To Grace climbing 11 places to Number 5.

Spurred on by television coverage of the Olympic Games, this week’s highest climber is Chariots Of Fire composer Vangelis’ Greatest Hits album, The Collection, which is up 17 places to Number 29. Noel Gallagher’s High Flying Birds’ eponymous album climbs 12 places to Number 22.

The Official Albums Chart Top 10 is as follows. Click here to see the full Top 100 after 7PM today.