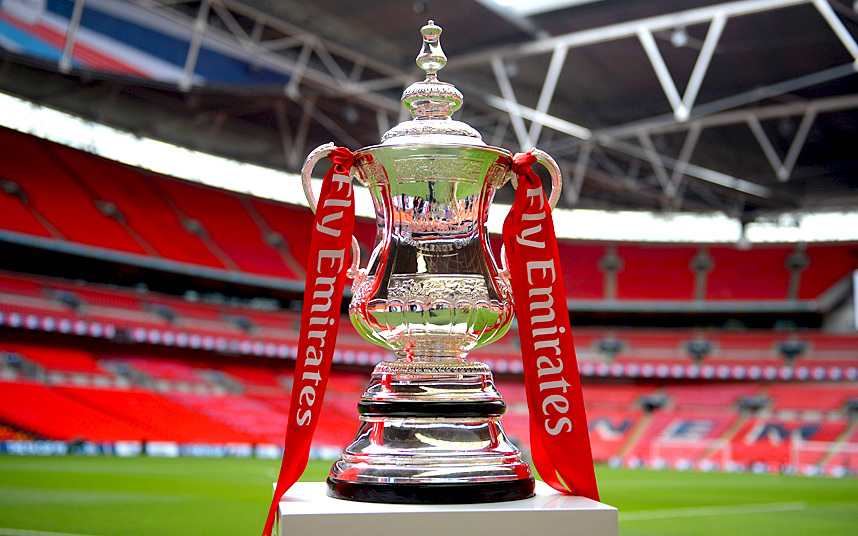 Manchester City will face Arsenal in this season’s first FA Cup semi-final on July 18, before Manchester United take on Chelsea the following day.

The dates for both games – which will be played behind closed doors at Wembley Stadium – have been confirmed following Sunday’s draw.

Holders City reached the semi-finals by beating Newcastle and will be firm favourites to advance, having easily seen off Arsenal 3-0 on the opening day of the Premier League’s restart last month.

The game, which will once again pit Gunners boss Mikel Arteta against his former mentor Pep Guardiola, will be shown on BT Sport and kicks off at 7:45pm.

Both Frank Lampard and Ole Gunnar Solskjaer are looking for their first silverware in charge off their current clubs, though Solskjaer did win the Norwegian equivalent during his time at Molde.