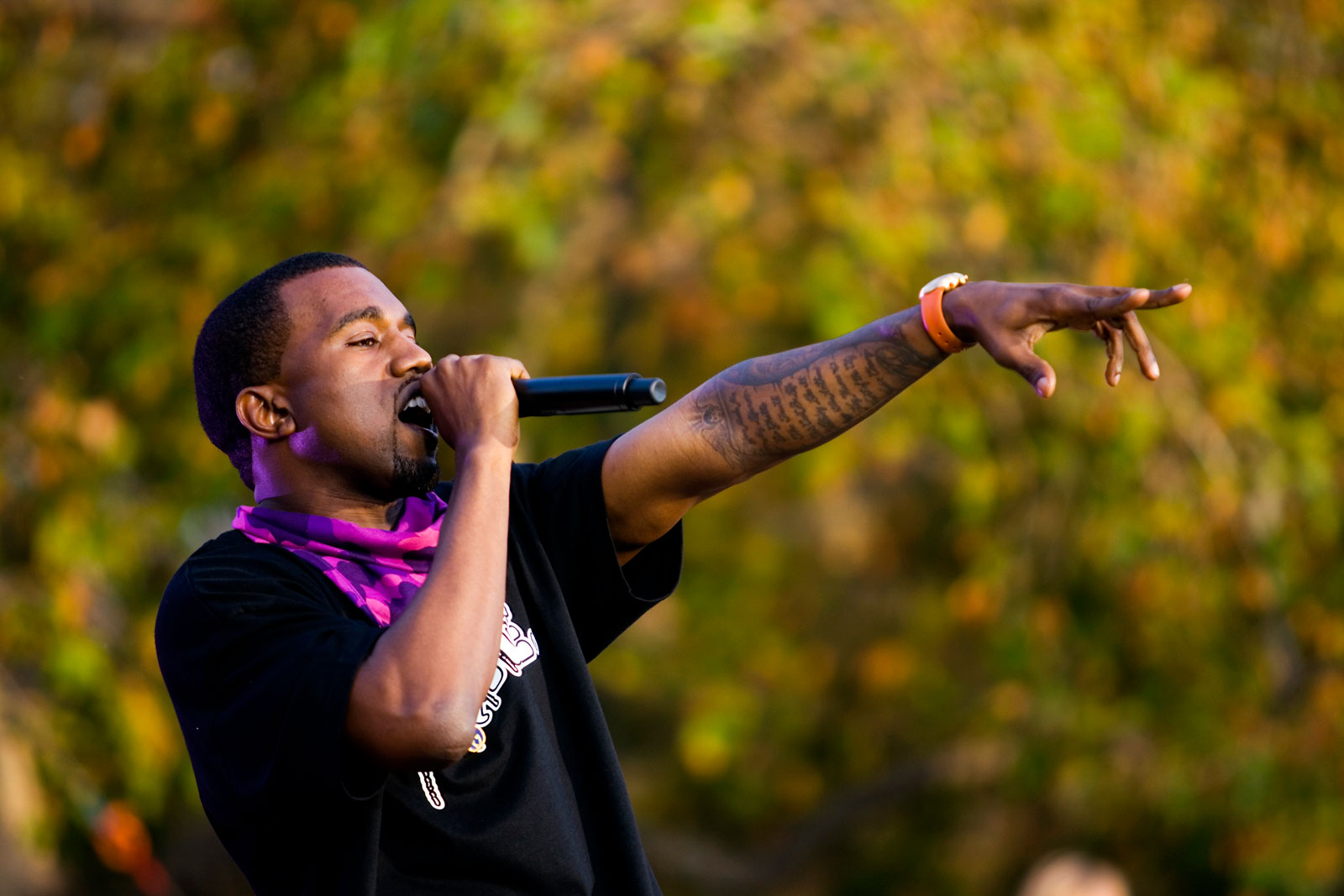 The Stronger star marked America’s Independence Day holiday late on Saturday by confirming his plans to challenge Donald Trump for the White House in November.

“We must now realize the promise of America by trusting God, unifying our vision and building our future. I am running for president of the United States,” West tweeted, adding an American flag emoji and the hashtag, “#2020VISION.”

Now TMZ has reported the rapper sought out new branding efforts by filing paperwork on 26 June to ensure he can use ‘West Day Ever’ on various products, including clothing and shoes.

The date coincides with a massive 10-year deal West signed with bosses at the GAP apparel company to launch the line Yeezy Gap. The Yeezy label was valued at $2.9 billion (£2.32 billion) in April.

The phrase has not officially been announced as part of West’s political aspirations.

Despite his Independence Day declaration, the rapper has yet to register with the Federal Election Commission (FEC) ahead of the November election.

If West does make it onto the ticket, he will face off with Trump and presumptive Democratic nominee Joe Biden.