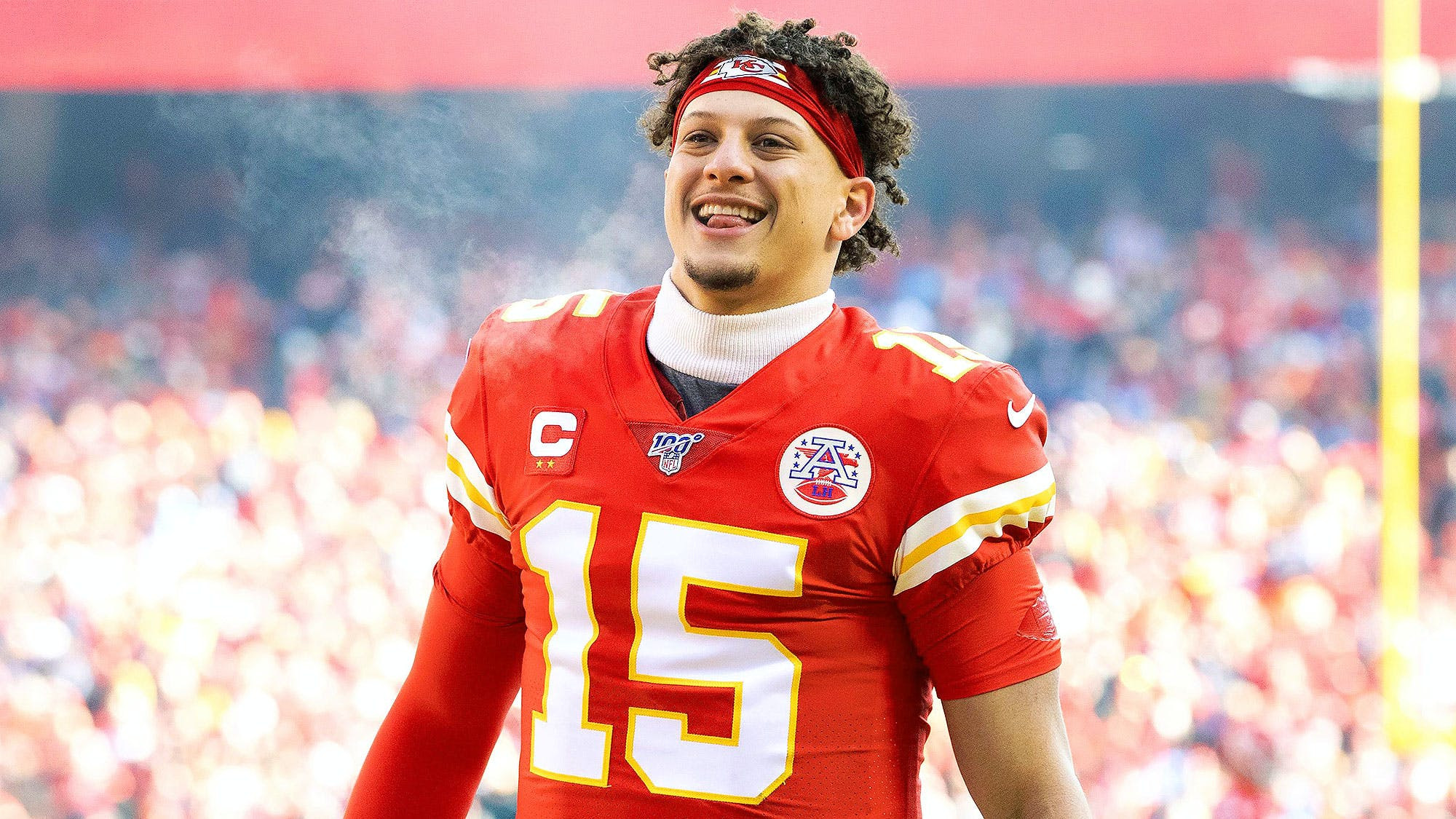 Super Bowl MVP, Patrick Mahomes has signed the richest contract in sports history after inking a 10-year extension deal with the Kansas Chiefs that will pay between $450 million and $503 million.

The 24-year old is already under contract for the next two years, but the 10-year extension would tie him up with the team through the 2031 season until he is 36.

“Since he joined the Chiefs just a few years ago, Patrick has developed into one of the most prolific athletes in all of sports,” Chiefs chairman Clark Hunt said in a statement.

“With his dynamic play and infectious personality, he is one of the most recognized and beloved figures to put on the Chiefs uniform. He’s an extraordinary leader and a credit to the Kansas City community, and I’m delighted that he will be a member of the Chiefs for many years to come.”

The deal is worth $450m over the 10-year period and could be worth up to $503m, league sources told the sports news service ESPN.

The report added the deal is the richest contract in the history of North American team sports and includes an injury guarantee of $140m (£112m).

The contract is also believed to be the largest in sports history, topping those of Los Angeles Angels star Mike Trout ($426.5 million) and boxer Canelo Alvarez ($365 million).

Mahomes, 24, was the youngest ever player to be named Super Bowl MVP when he guided the Chiefs to the team’s first Super Bowl title in 50 years last season with a comeback victory over the San Francisco 49ers in February.