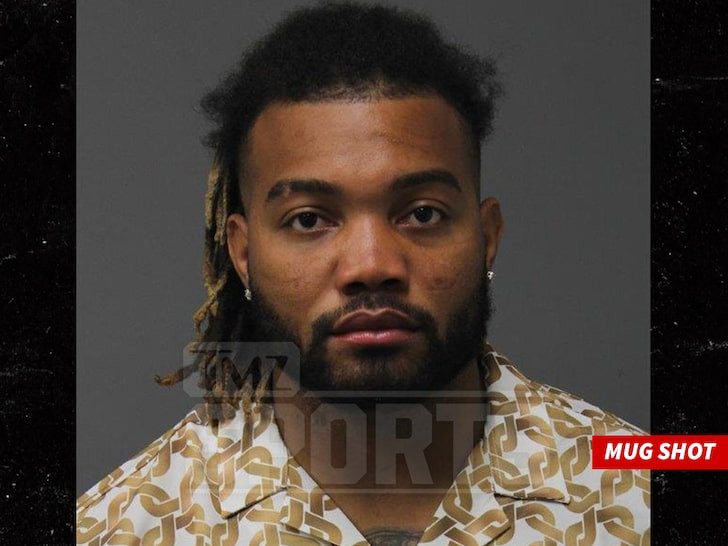 The 23-year-old running back was taken into custody on Friday on multiple charges, including one count of felony strangulation, according to the Loudoun County Sheriff’s Office.

Guice faces one count of strangulation, three counts of assault and battery, and one count destruction of property, a spokesman for the Loudon County Sheriff’s Office in Virginia said in an email.

The incidents happened in February, March, and April at Guice’s home in Ashburn, Virginia and the sheriff’s office was made aware of the allegations on July 22, sheriff’s office director of media relations and communications Kraig Troxell said. 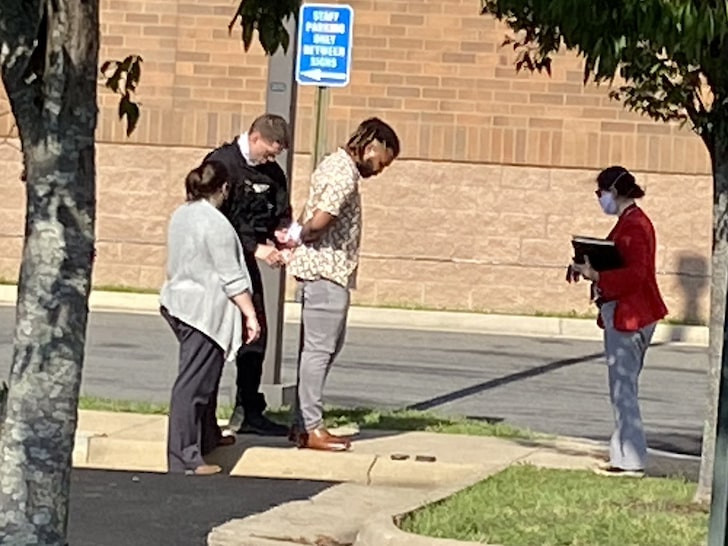 Police said the incidents were first reported to the Montgomery County Police Department in Maryland where the victim lives.

The allegations were investigated by the Loudoun County Sheriff’s Office Domestic Violence Unit in coordination with the Montgomery County Police Department.

Guice has since been released on a $10,000 unsecured bond.

In response to his arrest, Washington’s NFL team have released the running back.

They issued a statement saying, “On Thursday we learned of a potential domestic violence-related incident involving RB Derrius Guice.”

“We immediately alerted the National Football League and have continued to work with them during this process.”

“We then met with Derrius to inform him that he was excused from all team activity pending a review of the matter.”

“This afternoon we learned that there were multiple charges filed against Derrius.”

“Upon review of the nature of these charges ad following internal discussions, we have decided to release Derrius immediately.”

Guice was drafted by Washington in 2018.