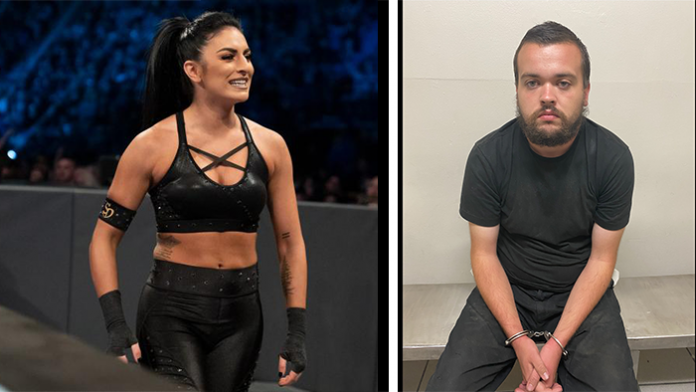 An obsessed fan has been arrested on a kidnapping charge at the home of WWE star, Sonya Deville.

The obsessed fan, Phillip A. Thomas was arrested on Sunday, August 16, and charged with three felonies, attempted armed kidnapping, armed burglary, and aggravated stalking at Deville’s home in Lutz, Florida, according to police.

Thomas is also being charged with misdemeanor criminal mischief and is being held without bond. 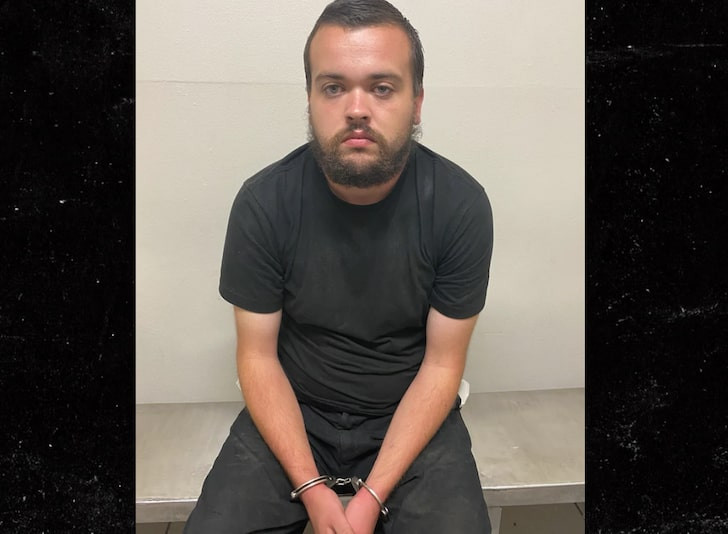 The Hillsborough County Sheriff’s Office said the 24-year-old who had been planning his move for a long time. .

According to a Hillsborough County Sheriff’s Office news release, Thomas entered the home at 2:43 a.m. ET Sunday through a back sliding-glass door after the wristler went to bed.

The entry set off a house alarm, which alerted Deville that there was an intruder. She fled the home with her guest and then called 911 to report the break-in at her home.

When Police arrived at the scene, they found Thomas inside the residence carrying a knife, plastic zip ties, duct tape, mace, and “other personal items,” according to the release.

The release said Thomas cut a hole in a patio screen earlier in the night and remained there for three to four hours, watching and listening to what was happening inside the home through the windows. 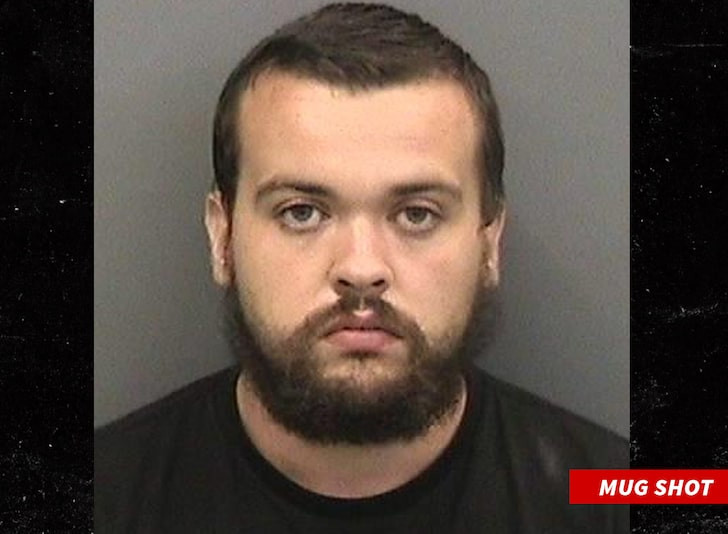 Thomas went to Florida from his home in South Carolina, telling deputies that he planned to take the homeowner hostage, according to the release.

“Our deputies are unveiling the suspect’s disturbing obsession with this homeowner who he had never met, but stalked on social media for years,” Chronister said in a statement. “It’s frightening to think of all the ways this incident could have played out had the home alarm not gone off and alerted the homeowner of an intruder. Our deputies arrived within minutes and arrested this man who was clearly on a mission to inflict harm.”

Deville took to social media on Monday August 18, to address the incident, saying it was a “very frightening experience but thankfully everyone is safe.”

‘Thank you everyone for your love and concern. A very frightening experience but thankfully everyone is safe. A special thank you to Hillsborough County Sheriff’s Office for their response and assistance.’  she wrote