The white man who disgustingly imitated George Floyd’s homicide in front of Black Lives Matter protesters is a FedEx employee, and the stunt could cost him his job.

Our sources tell us James DeMarco is one of the men seen in video mocking Floyd’s death Monday as protesters marched past him in Franklin Township, NJ … and he’s been suspended from work pending a company investigation. 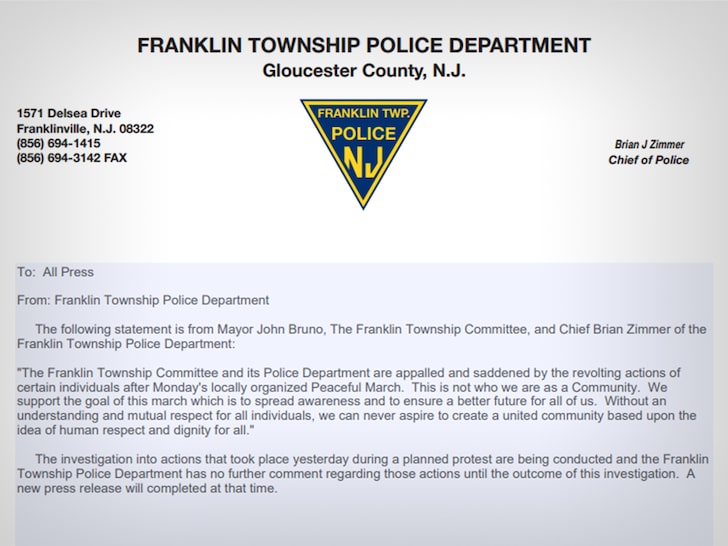 Honchos at FedEx tell TMZ … “The behavior depicted in the video, which involved a FedEx employee, is appalling and offensive. The employee in question was immediately removed from all FedEx work duties while our investigation is concluded and all internal procedures are followed.” 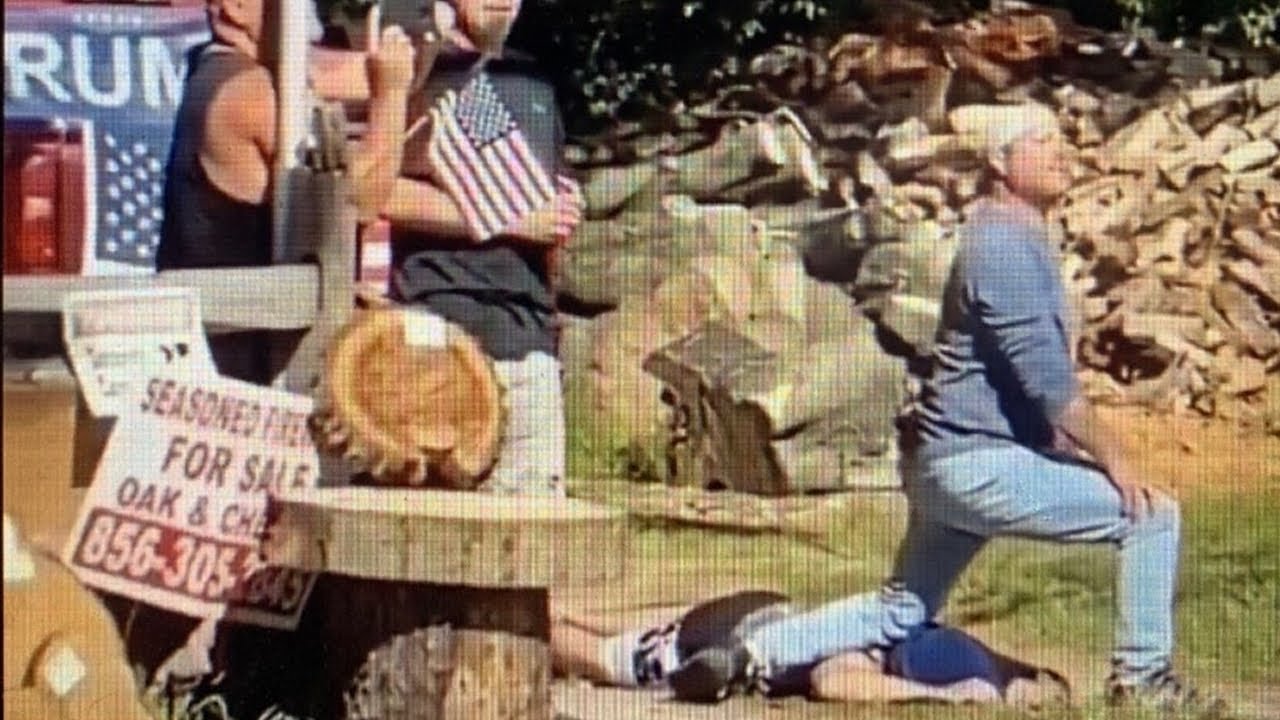 FedEx Suspends Employee Who Mocked George Floyd’s Death to …
The shipping giant adds … “A diverse and inclusive workforce is at the heart of our business, and we stand with those who support justice and equality.” 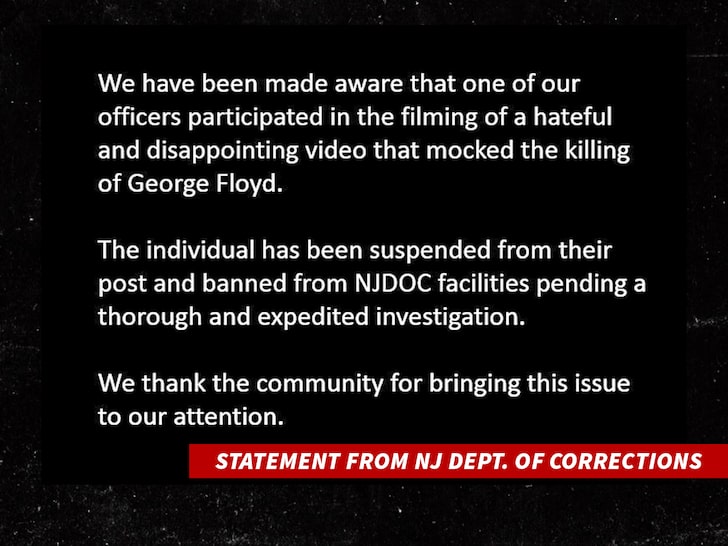 As you can see, the peaceful protesters were flanked by police as they marched past a group of men mocking Floyd’s death in front of Trump flags, American flags, a “Thin Blue Line” flag and an “All Lives Matter” sign. The group, which included one man kneeling on another’s neck, shouted at protesters.

The footage drew tons of heat on social media and a rebuke from the town’s mayor and police chief, who said they were “appalled and saddened by the revolting actions of certain individuals.”