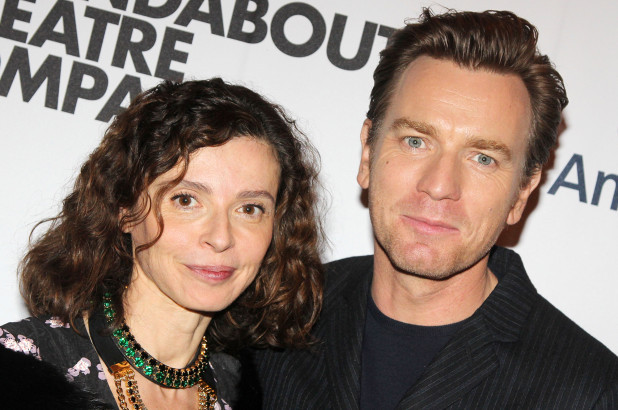 Actor Ewan McGregor, best known for his roles in Christopher Robin and four, Star Wars movies, will be giving up half of the multi-million fortune he earned during his acting career to his ex-wife Eve Mavrakis.

The couple split in 2017 and according to legal documents obtained by People’s Magazine, McGregor has been ordered to give up half of his royalties from all of his acting roles before the break-up in May that year.

The actor who was with Mavrakis for 22 years before being seen kissing “Fargo” co-star Mary Elizabeth Winstead, will also give up half the $3,000,000 he earned for “Christopher Robin” which came out in 2018, a year after the high-profile split. 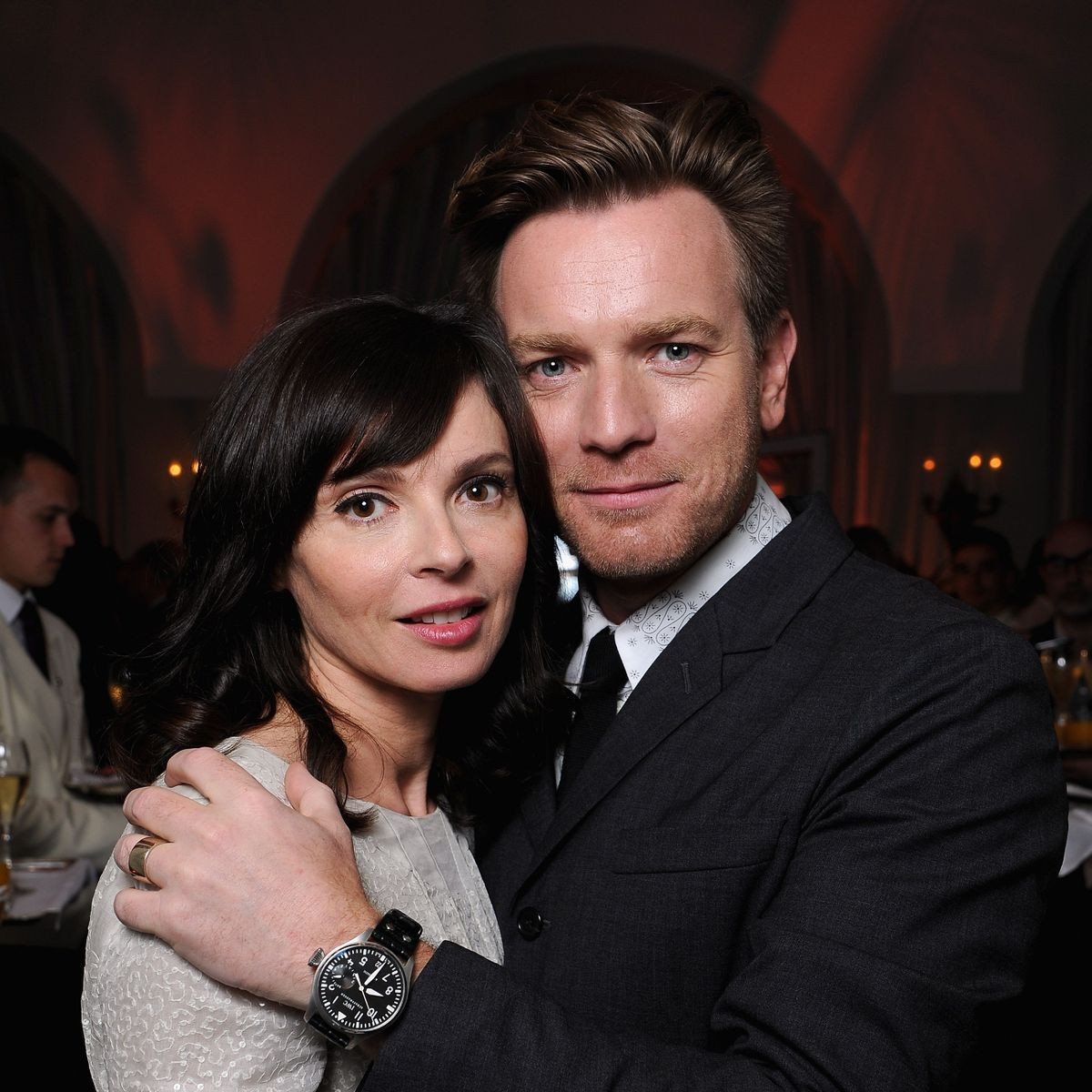 ?Star Wars? actor Ewan McGregor to give ex-wife half of his fortune
McGregor will also give up all residuals and royalties from his career which along with four “Star Wars” flicks includes notable hits like “Moulin Rouge”. He’ll pay Mavrakis $35,868 per month in spousal support, as well as $14,934 per month in child support.

McGregor and Mavrakis have four children together and will have a “flexible custodial schedule to accommodate” their 9-year-old daughter Anouk, their youngest child. The actor met Mavrakis, a French-Greek production designer on the set of “Kavanagh QC” in 1995.