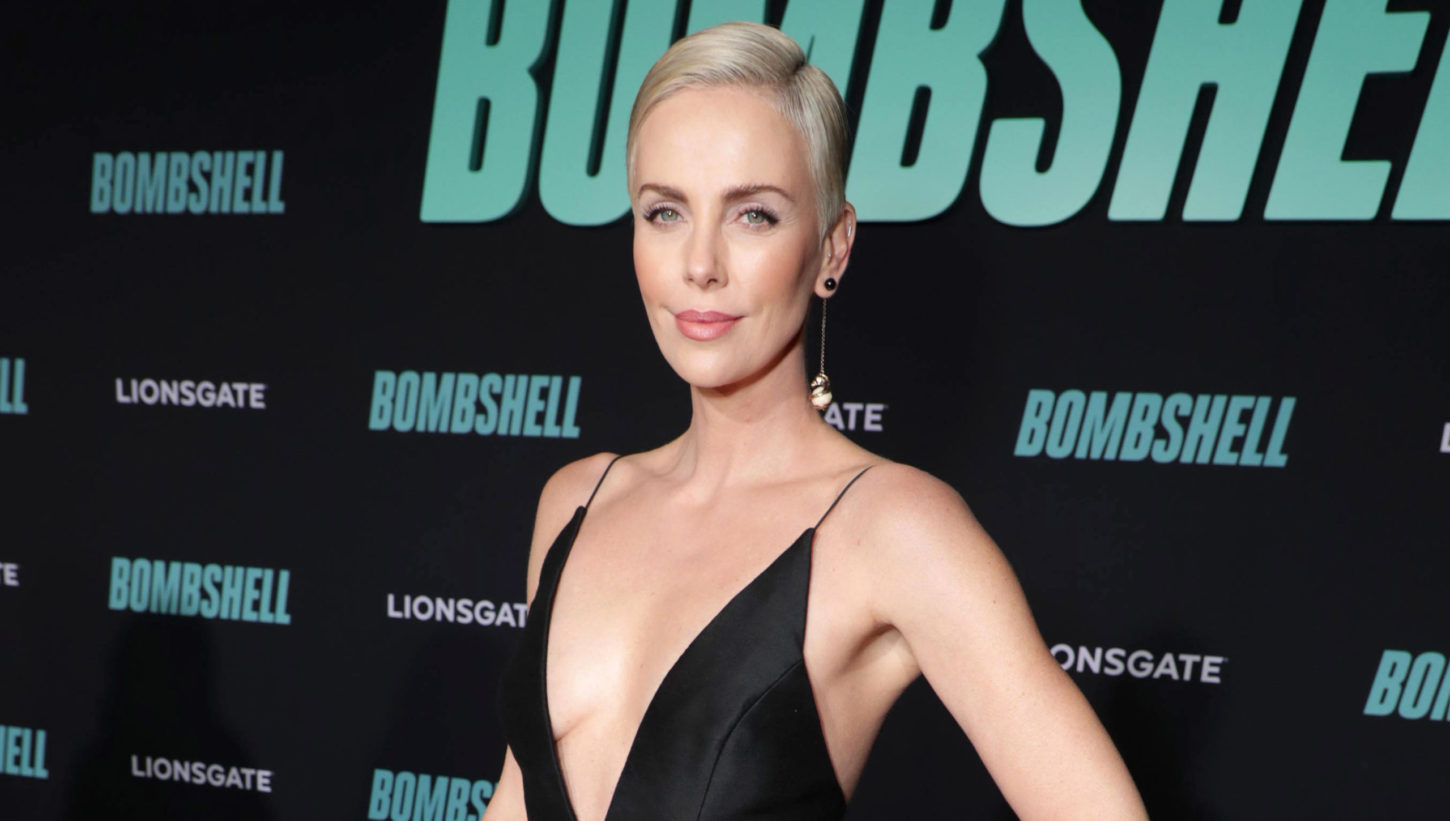 Filmmaker George Miller confirmed in May that he was pushing ahead with a spin-off centred around Theron’s character Imperator Furiosa, but he ruled out using de-ageing technology on his leading lady and decided to look for a younger actress to take over the role instead.

The Oscar winner has now admitted that she was disappointed when she learned she would not be involved in the Furiosa movie.

“It’s a tough one to swallow. Listen, I fully respect George, if not more so in the aftermath of making Fury Road with him. He’s a master, and I wish him nothing but the best,” she told The Hollywood Reporter.

“Yeah, it’s a little heartbreaking, for sure. I really love that character, and I’m so grateful that I had a small part in creating her. She will forever be someone I think of and reflect on fondly. Obviously, I would love to see that story continue, and if he feels like he has to go about it this way, then I trust him in that manner.

We get so hung up on the smaller details that we forget the thing that we emotionally tap into has nothing to do with that minute thing that we’re focusing on.”

Actresses including Killing Eve’s Jodie Comer and Split’s Anya Taylor-Joy are rumoured to be in the running for the part.

However, the 44-year-old may play Furiosa again – her Fury Road co-star Tom Hardy previously revealed there are plans for him to star in another two Mad Max films, and Theron has stated she’d return for another sequel if Miller directs.