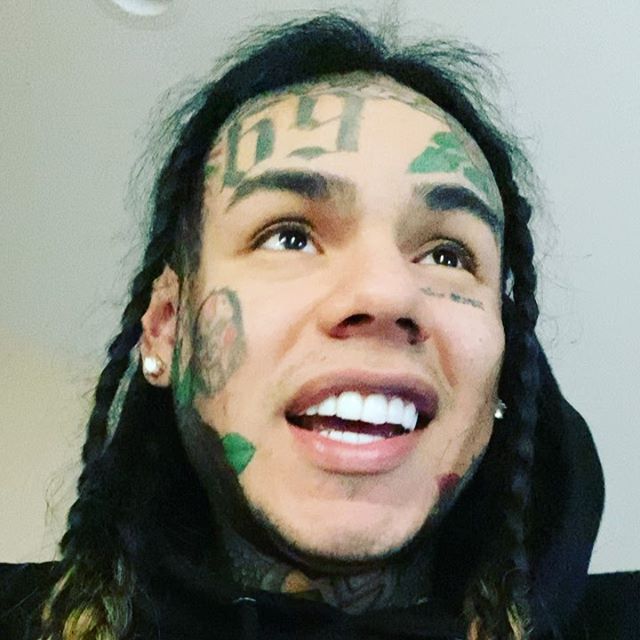 Last week, 6ix9ine released his Spanish “YAYA” single and surprisingly didn’t go live on the gram to promo the track. While opting to not partake in beef over recent days, he wanted to share some gems to fans, as well as up-and-coming artists.

Tekashi went to shockingly reveal that he cheated the system to score a no. 1 single for “Trollz.” He soon confirmed that every artist pays for singles, like he did, to build up their accolades from the system. Before things ended, he cited how rappers need security at all times, even if they’re at home.

6ix9ine went to re-iterate that he wishes he had security with him during the early Tr3yway days, which would’ve prevented him being kidnapped and robbed two summers ago. While his guard down isn’t anymore, he went to reference unfortunate situations with Nipsey Hussle, Pop Smoke, XXXTentacion and others.