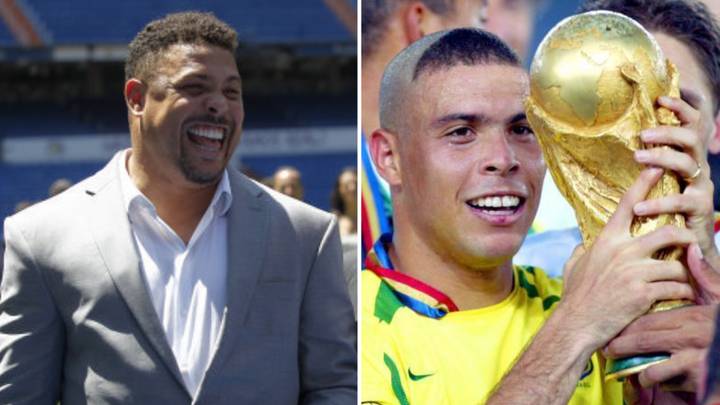 The 44-year-old two-time Ballon d’Or winner is widely considered as one of the best strikers the sport has ever seen.

And Ronaldo, who is also in conversation for one of the best players of all time, had his say on the best of the best in football history.

According to Goal, the former Real Madrid and Barcelona star revealed that Diego Maradona and Pele would be alongside Messi and Ronaldo in his top four. 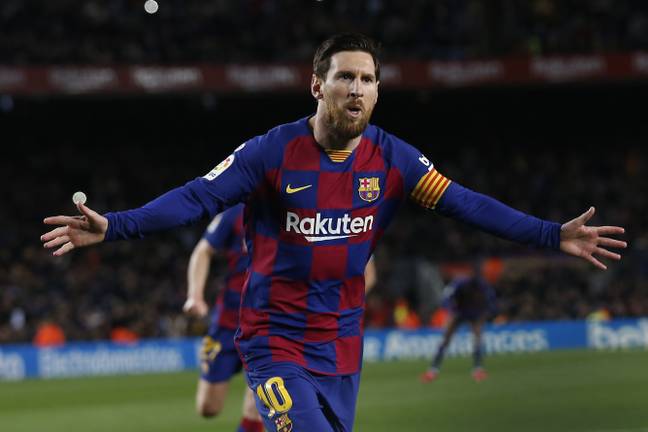 “For me, in the classification of the best in history, the four names would be Pele, Maradona, Lionel Messi and Cristiano Ronaldo,” Ronaldo said. 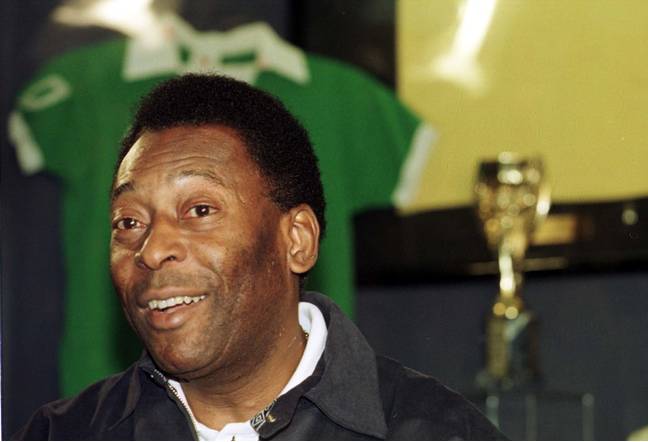 “They are the top four in the history of football.”

Speaking of the chance to make a dream signing now, Ronaldo firmly had his eyes set on Paris Saint-Germain superstar Kylian Mbappe.

“I would sign Mbappe, he is the one who most reminds me of me and my playing times,” he said.

The two-time World Cup winner has previously defended Juventus superstar Ronaldo by saying he must be ‘bored’ to hear the debate around who is the “real Ronaldo.” 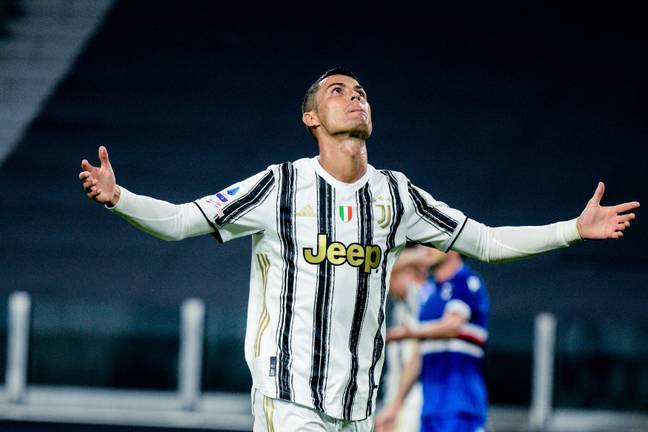 Ronaldo explained: “For CR7, it must be boring to hear that I am the real Ronaldo.

“People cannot be compared. Cristiano will remain in football history for the goals and for the continuity he has achieved. He will remain one of the best, like Messi.”

Ronaldo has also spoken highly of Mbappe in the past and believes former club Madrid should make a move for the French forward over Brazilian superstar Neymar. 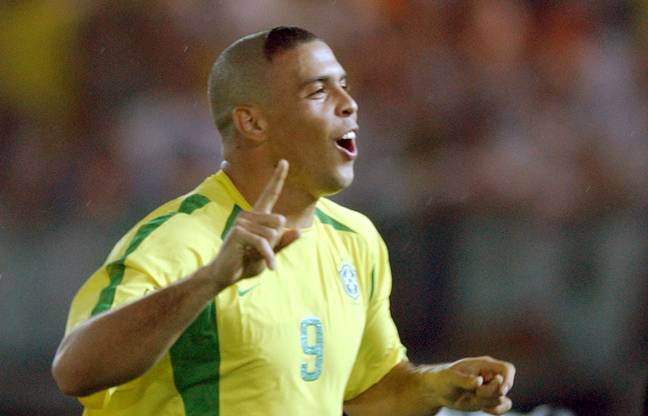 “Right now, it is not that one is better than another, but if Real Madrid had to make a big investment, they should do so thinking about the future,” he said.

“Neymar is 28 years old and Mbappe is 22. As an investment, it would be more logical to bring the younger [of the two].”