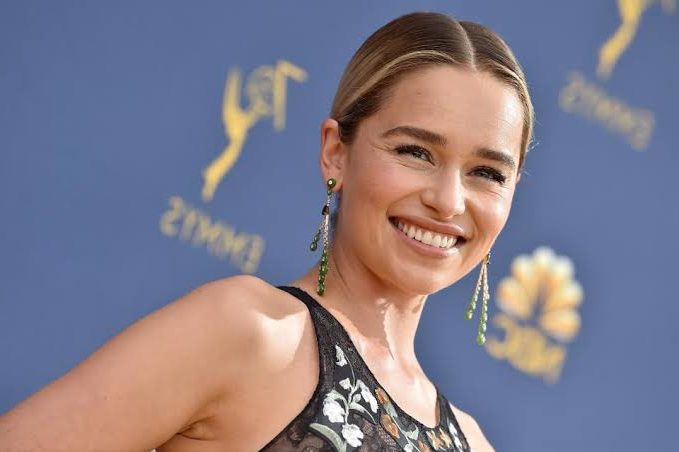 In a 2019 essay for The New Yorker, the Game of Thrones star revealed she had suffered two brain aneurysms in 2011, during the early seasons of the hit HBO show.

Now, in a new book edited by doctor-turned-author Adam Kay, called Dear NHS: 100 Stories to Say Thank You, the 33-year-old has contributed a tribute letter she penned.

“The memories I will hold dearest, though, are ones that fill me with awe: of the nurses and doctors I knew by name when, in the weeks after my first brain haemorrhage, we watched the passing of time and the passing of patients in the Victor Horsley Ward at the National Hospital for Neurology and Neurosurgery in Queen Square, London,” she wrote, according to People. “The nurse who suggested – after everyone else in A&E struggled to find an answer when I was first admitted – that maybe, just maybe I should have a brain scan. She saved my life.”

The Me Before You actress was diagnosed with a subarachnoid haemorrhage and then underwent a “minimally invasive” brain surgery procedure. However, she later suffered from aphasia, which caused her to temporarily forget her name. Two years later she suffered another brain aneurysm while undergoing a brain scan. Healthcare workers operated on her twice to resolve the issue, with the second surgery going right through her skull.

Clarke thanked the anaesthetist “who miraculously kept me giggling” while explaining what would happen to her brain and the surgeon “whose skill, quick thinking and sheer determination saved my life”, the nurses who “washed my body with care and love when I couldn’t walk or sit” and the cleaners who “mopped the floor when my bedpan fell to the ground”.

In closing, the star praised the nurse who allowed her mother to stay in the hospital room with her when other patients’ relatives were asked to leave.

The book is released on Thursday.