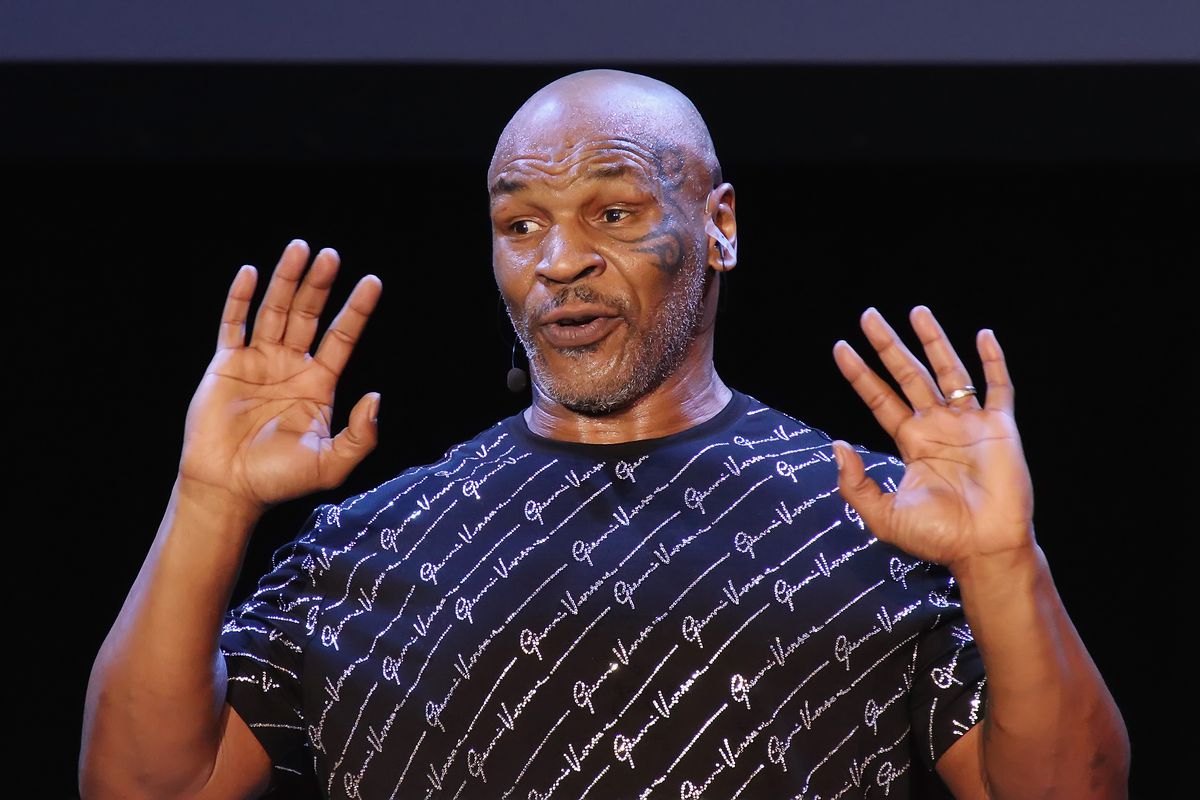 Appearing on Instagram Live with Charlie Mack, the former heavyweight champion shared his thoughts on Foxx’s casting in the currently unnamed film, which is moving forward after being in the works for six years.

“Yeah, I’m very grateful,” the boxer continued, adding: “I’m very excited about it. I’m going to sit down and tell him the truth and he’s going to have to learn how to process that. It’s not going to be pretty and stuff.”

Last week, Foxx revealed that he’d been using lockdown to get into shape for the role now that the “ball was officially rolling”.

The Django Unchained actor said that he was excited to use the film to show the “evolution” of Tyson, who served three years in prison for rape in 1992 and nine months for assaulting two motorists in 1999.

“We want to show how everybody evolves, everybody comes from a good or bad place.

Foxx added that “when we add the layers on Mike Tyson and his journey, everybody – young and old – will be able to understand this man’s journey”.