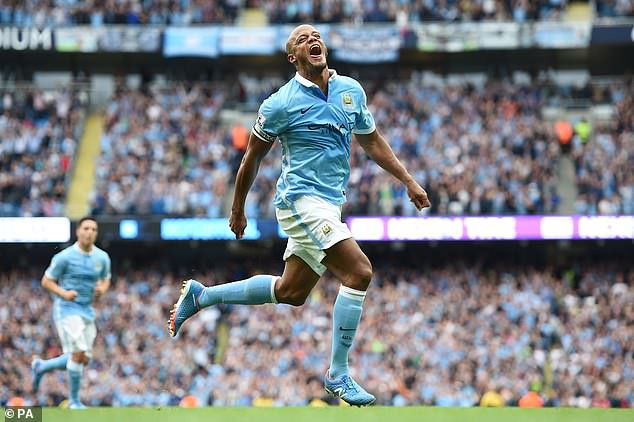 The 34-year-old first joined the Belgian side in a player-manager role back in May 2019, but has now hung up his boots and will take on the full managerial role at the club

While on his player-manager role, he stepped down from the managerial side and focused on playing after Anderlecht suffered their worst start to a season since 1998-99.

Frank Vercauteren took over as head coach, but reportedly had a fallout with Kompany with the two not sharing the same vision for the club.

Vercauteren has now left Anderlecht, and Kompany has been made the full-time manager of the Belgian side.

Anderlecht will release a statement on August 17, at 5pm to address the new development.

Vincent Kompany who made over 350 appearances at Manchester City, won four Premier League titles, four League Cups and two FA Cups during his time at the Etihad.