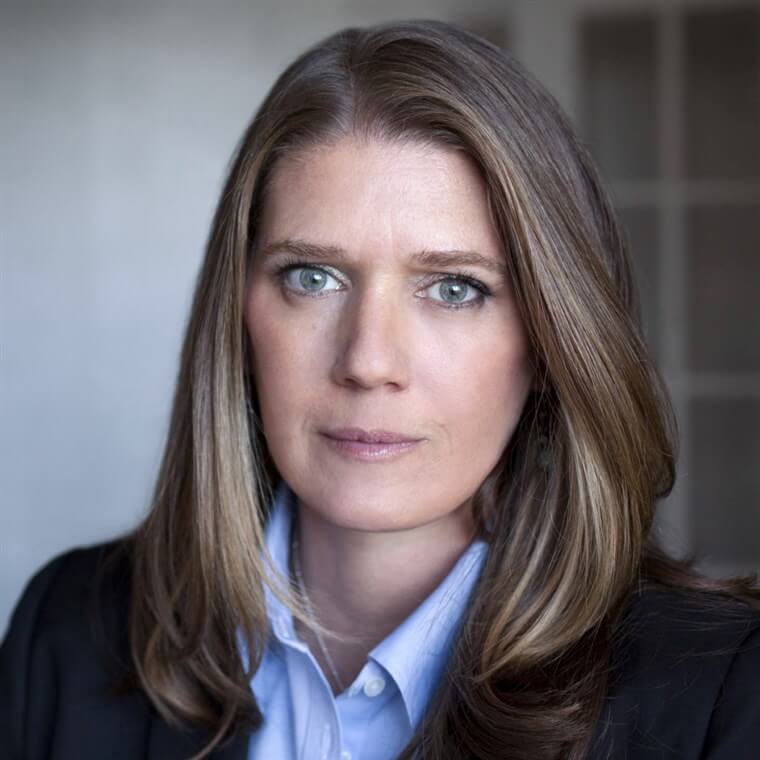 President Donald Trump’s niece, Mary L. Trump has said some shocking things about the US leader.

In her memoir, Mary slammed her uncle, saying that he is a clinically diagnosed narcissist who cheated on his SATs.

The president’s niece is about to open pandora’s box with her forthcoming book, Too Much and Never Enough: How My Family Created the World’s Most Dangerous Man as it will bring to light a lot of things that many never knew about the Trump family.

Talking about President Trump’s leadership, Mary mentioned that the dysfunction he grew up with directly correlates with present happenings, linking it to how he is “threatening the world’s health, economic security, and social fabric.”

The United States president has allegedly done many questionable things in the past, including cheating on his SATs, as disclosed by his niece.

Mary says her uncle used a proxy to write the exam and because of the high score, he was able to gain admission into the University of Pennsylvania’s Wharton Business School. 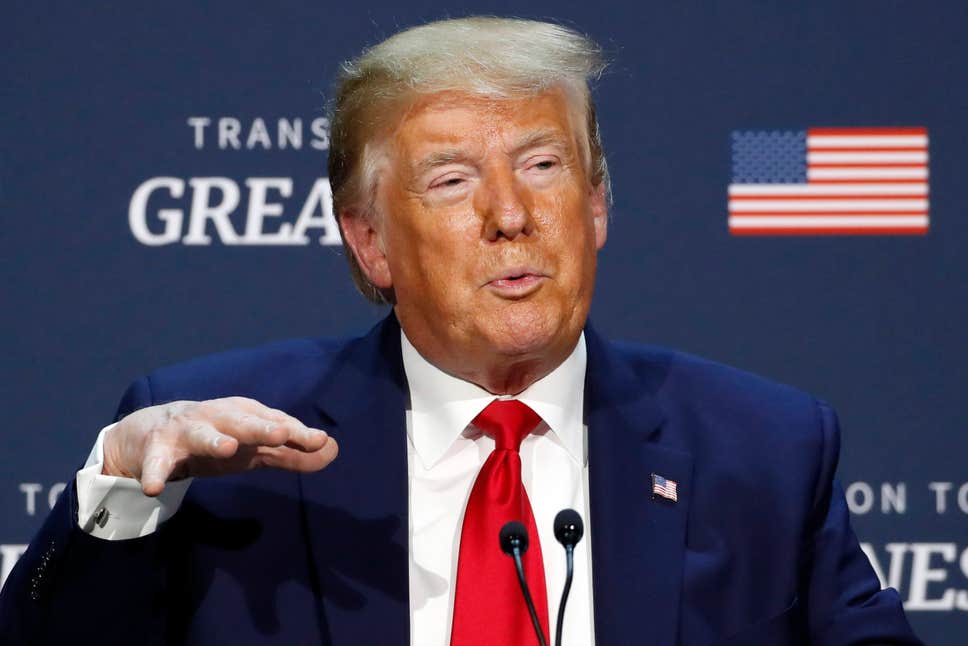 She also claims that he made cheating a way of life, adding that it wasn’t the last time he would do it to get ahead.

Mary, a clinical psychologist, further writes that Trump has all nine criteria that would declare him a narcissist, and yet the label wasn’t even enough when it comes to his many psychological issues.

The fact is Donald’s pathologies are so very complex and his behaviors often inexplicable that coming up with an accurate diagnosis would require a full battery of psychological and neurophysical tests that he will never sit for.

Donald has been institutionalized for most of his mature life, so there’s no way to know how he’d thrive, or even survive, on his own in the real world. Donald’s ego’s been and is a very fragile and inadequate barrier between him and the world, which, thanks to his father’s money and his power, he never had to negotiate by himself.”