Starboy, Wizkid has finally revealed the artists and producers that worked on his forthcoming project, ‘Made In Lagos.’
The singer made the revelation with a series of posts on his Instagram story; @wizkidayo on the 30th of June, 2020.

Artists such as; Burna Boy, Skepta, Damain Marley, H.E.R., Tems, Terri and other amazing artists are set to feature on the project. 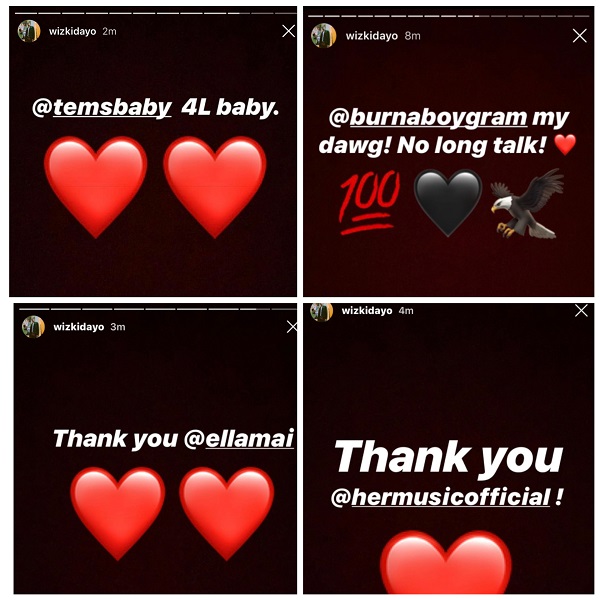 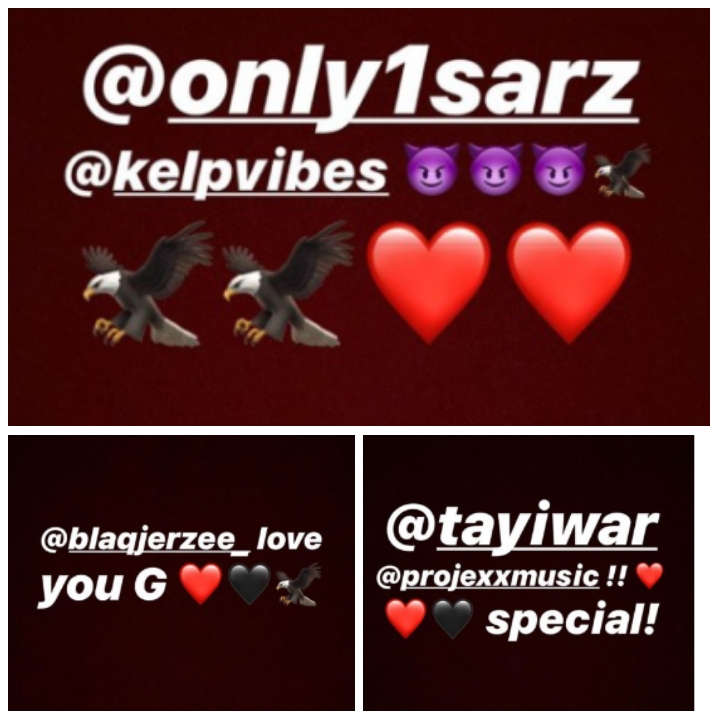 Although he did not disclose when the album will be released, however, producers such as; Sarz, Blaq Jerzee, Mut4y and others worked on the project.